Canadian banks, as represented by the BMO equal weight bank index, are within a few percentage points of some very, very significant resistance points. The ZEB units, below, suggest that the current price near $29 has only about $1 upside before hitting the same wall – near $30. It has not been able to penetrate that level for 3 years. Meanwhile, shorter termed momentum studies are overbought (stochastics, RSI). The longer termed momentum study MACD is healthy, but is entering into that zone where we should keep an eye out for a flattening pattern.

Were you to tear this index apart, you will find that most, although not all, of the banks are nearing their individual key overhead resistance points. Those further away from their ceilings such as BNS (chart below), TD, and LB share the overbought status of the larger index, despite being further from their resistance ceilings. 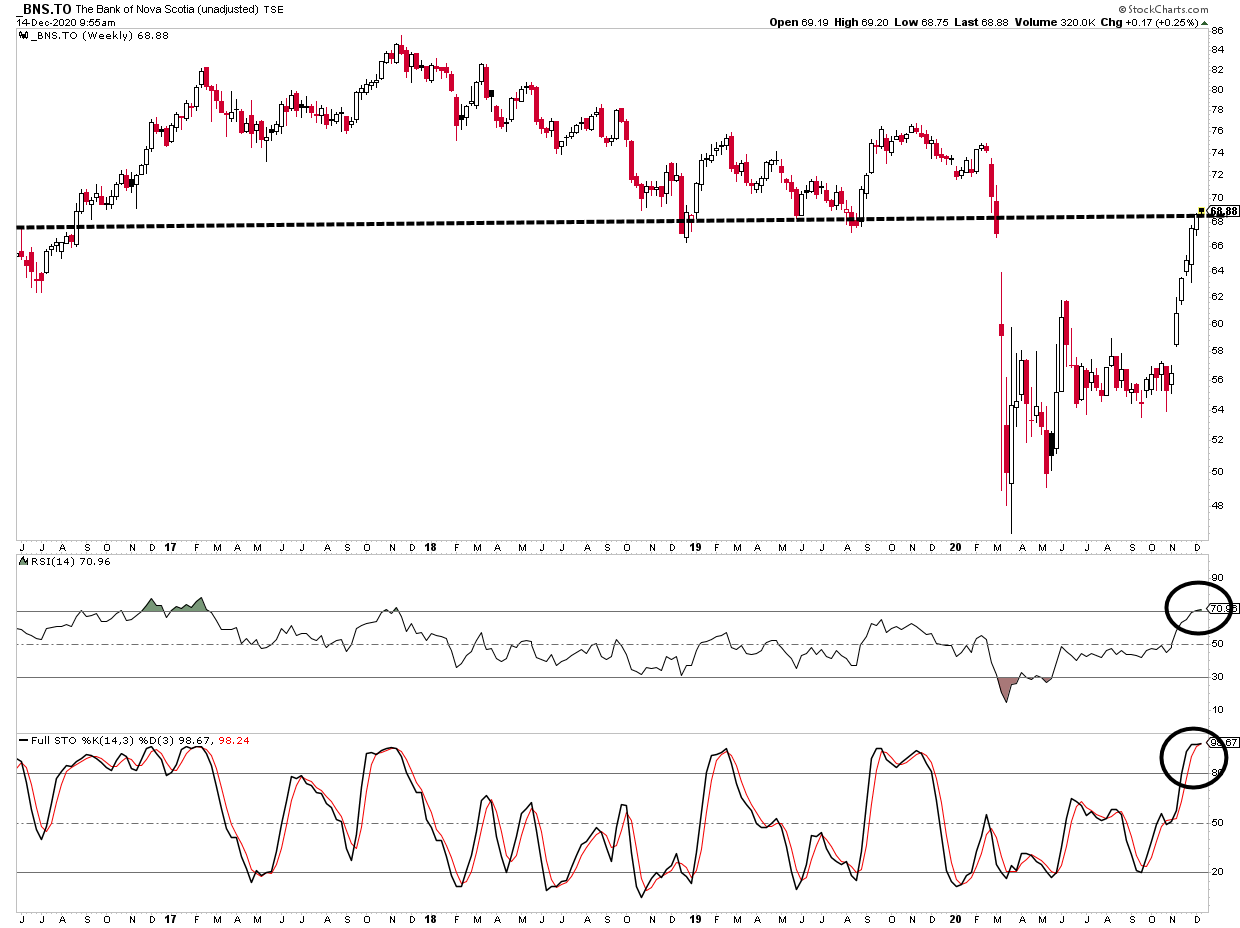 Brooke Thackray’s seasonal work backs my technical observations in noting that much of the upside in the Canadian banking sector is built in after their earnings season ends in early December. The EquityClock chart below suggests this ETF will often peak in early December and flatten until February. Thereafter, the sector can be bullish. Again, I question that potential given the many times the current ceiling on the sector has been unsuccessfully challenged. In an environment of lower interest rates, it is difficult to imagine massively higher profits coming out of the banks than we’ve seen over the past few years. So what’s to make the current run to overhead resistance different this time? 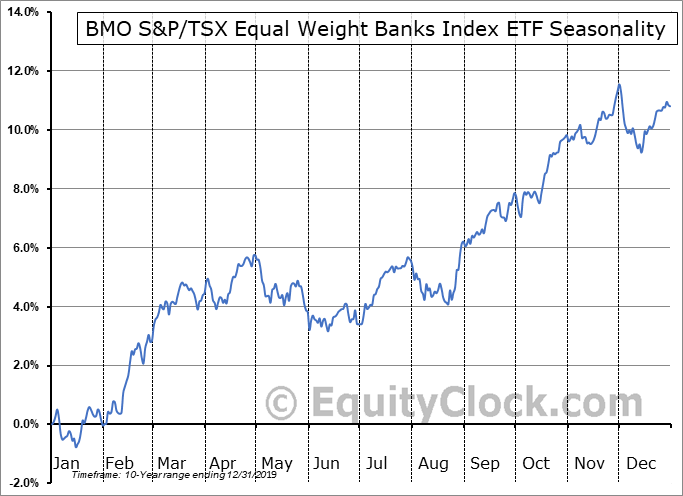 The US banks don’t present the same limits in upside as do the Canadian banks from a technical perspective. The BMO equal weight US Bank ETF (disclosure: we hold this ETF) shows us that there is about 15% potential upside from the current level of $25 to its first resistance point near $28, and its larger resistance point near $30.

Some banks, like Morgan Stanley, are more “investment house” driven. Its broken through old resistance.

Meanwhile, Citigroup is balanced with more emphasis in traditional banking services. Its chart looks similar to the broader ETF.

Below is the Equity clock graph noting the tendency for seasonal weakness from December until February, much like the Canadian banks. Similarly, after that moment of weakness, the US banks can have a decent rally into the spring after February. Given the superior charts of the US banks, my focus will remain on US banks at this time. 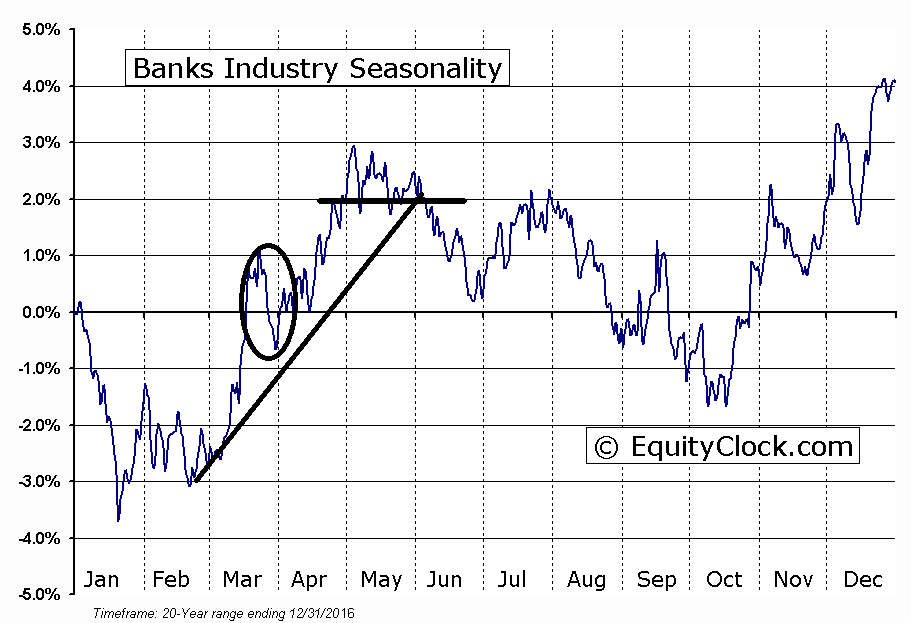 I’ll be posting my yearly off-topic rant blog later this week. This time, I present the inequity of the Canadian taxation system, particularly under the current political regime. Rather than just whine about it, I present a potential solution that would be fair to all. The solution may be a little tongue in cheek, but like all humor, there is truth behind it. If you prefer to avoid my off-topic blogs, give this one a miss. But if you love the idea of a feisty stab at the current Canadian Prime Ministers office, you may want to tune in later this week. 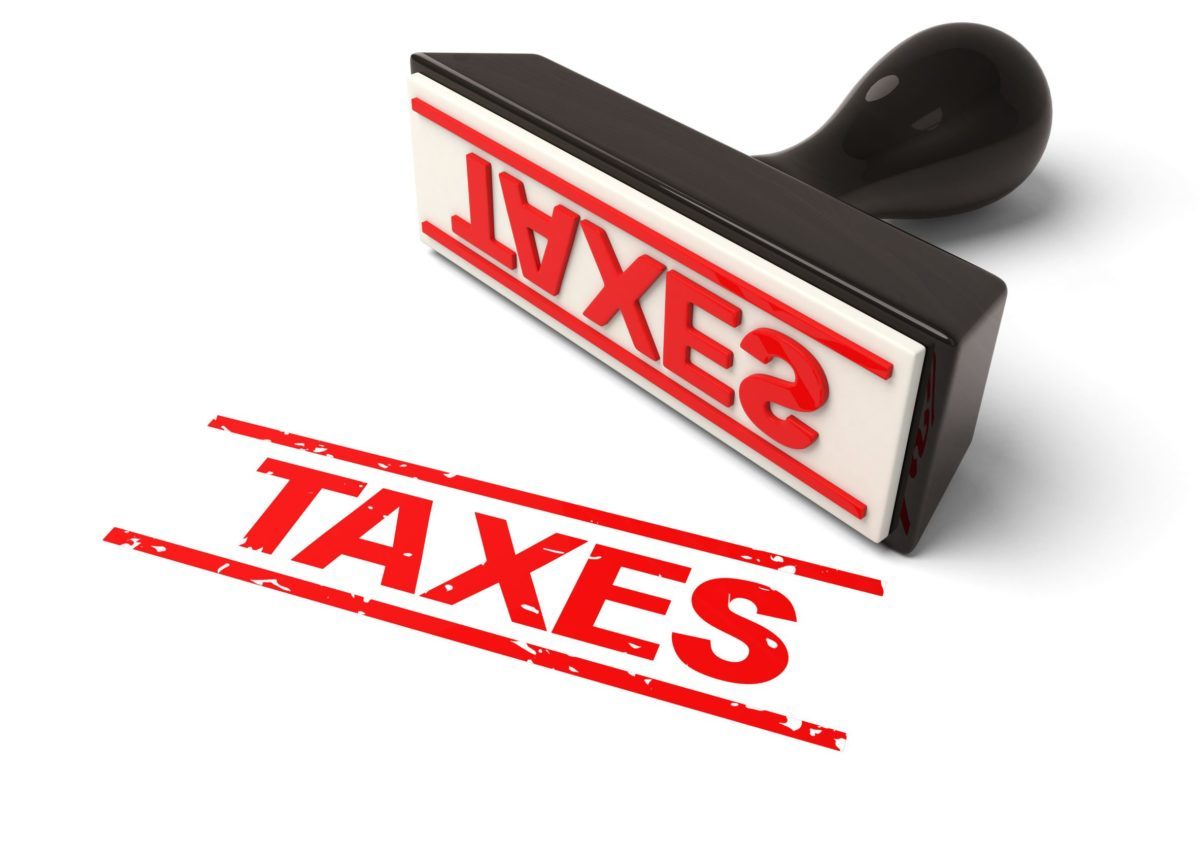