Home / Update for my readers

Update for my readers

Just a short addendum to the blog I posted yesterday. I noted that I was on the hunt to buy some stocks during the market selloff, and suggested I would start with one leg into the market yesterday. One of the qualifications we set before buying was a reversal pattern off of technical support. That support level came in around 3000. Because the market continued to sell off during the day yesterday (Thursday February 27th), our reversal qualification was NOT met. As such, we DID NOT buy any stocks yesterday.

Our comments regarding this selloff, however, remain the same. Stock markets will either prove to bottom in the coming week or so, or not.

There are two potentials here: 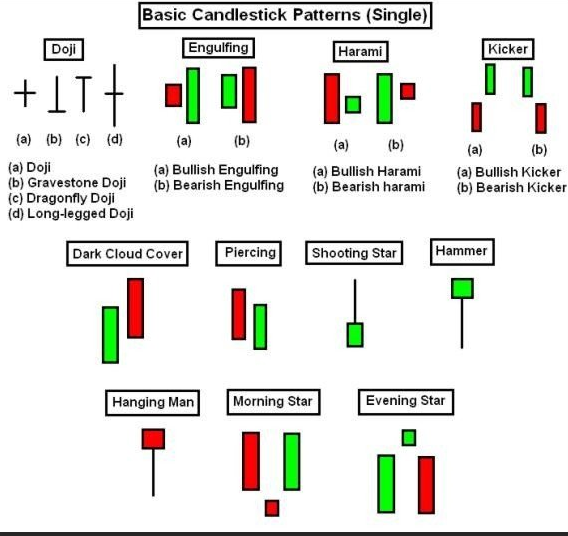 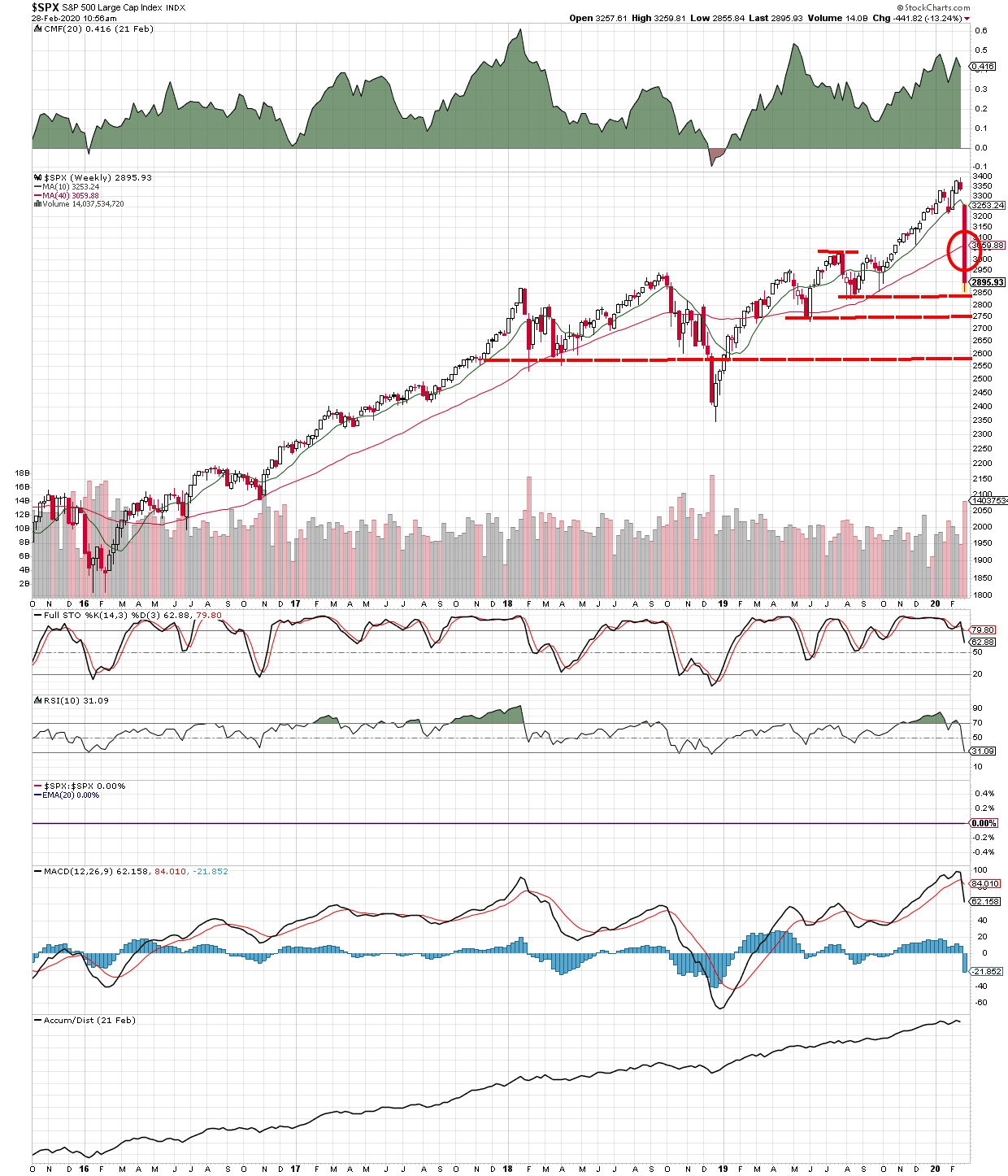 At this juncture, our “bet” is that we will see a reversal pattern shortly. The signs of market capitulation are high – and 9/10 times this leads into a market bottom. But, our discipline trumps an opinion. Readers of this blog know that we raised cash and bought precious metals a month ago – ahead of the crowd. Clearly, this won’t eliminate market risk, but it puts us well ahead of the buy/hold gang. When we re-deploy that cash into stocks, it will be in accordance to rules that have saved our clients from much of the market volatility in the past.

In either case, we view this market as opportunistic. After all, these situations change. Those with a plan, tend to profit from such developments. Part of my plan is to review the risk/reward potential via the Bear-o-meter. I’ll do that, and post the results on Monday. I strongly recommend you tune in for that one. Bear-o-meter readings are particularly valuable during moments of extreme bullishness or bearishness. They help provide insight into the timing of a reversal.

Finally – For what it’s worth, we hear that Warren Buffett has been buying this week. Ever the contrarian value guy, he bought a chunk of airliner DAL recently. He’s not a market timer, but he is a pretty smart guy. 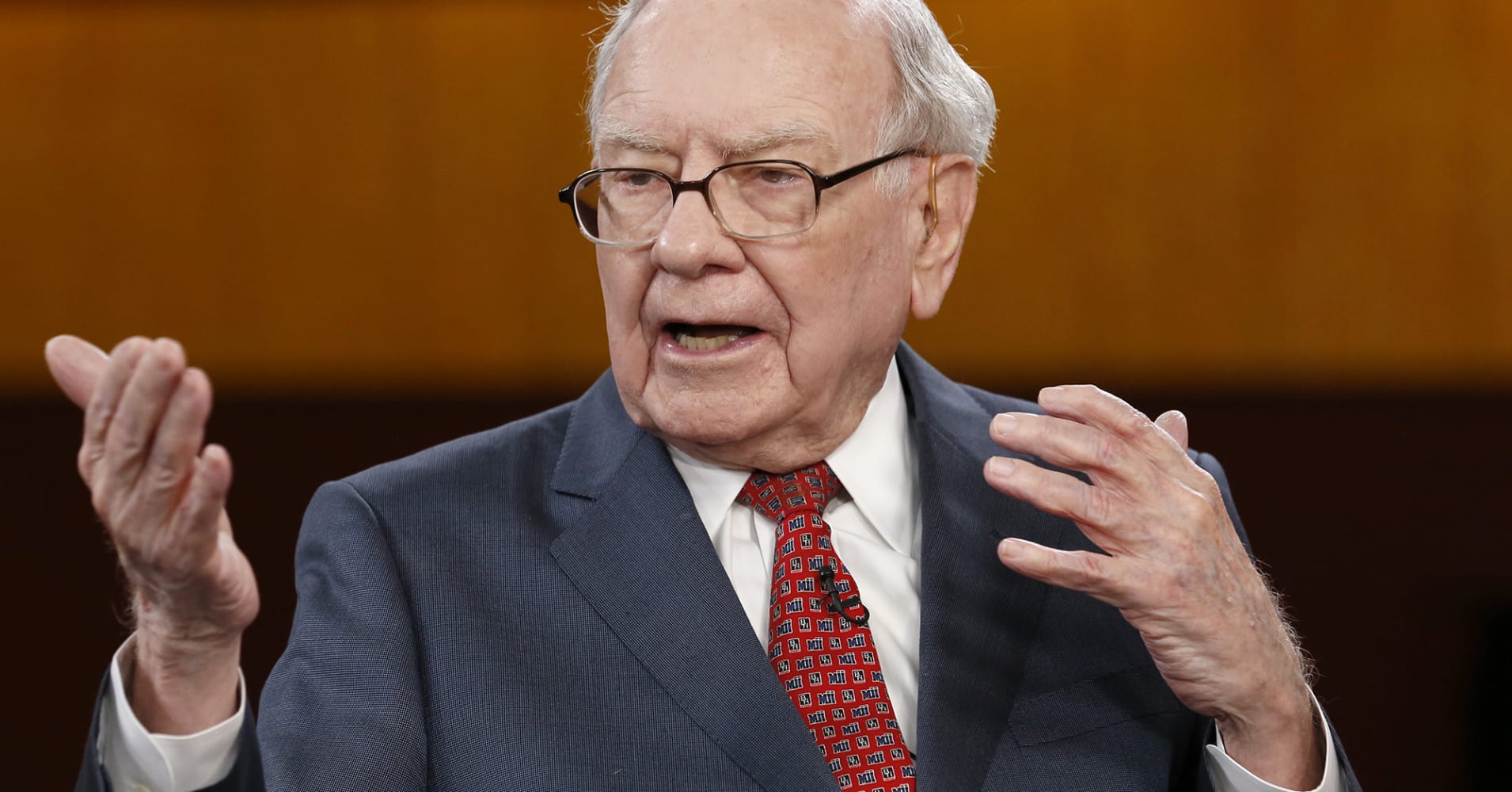