Home / Three things you should know about the markets new highs

Three things you should know about the markets new highs

A breakout throughout old resistance of S&P 500 at 2135 is bullish. As such, we are legging into the markets a bit more. But our discipline is to always hold some cash over the summer, no matter how bullish the profile of the charts appear.

Here are 3 factors to consider before diving in right now:

Seasonality show that the greatest period of volatility for markets is from late July through to October. 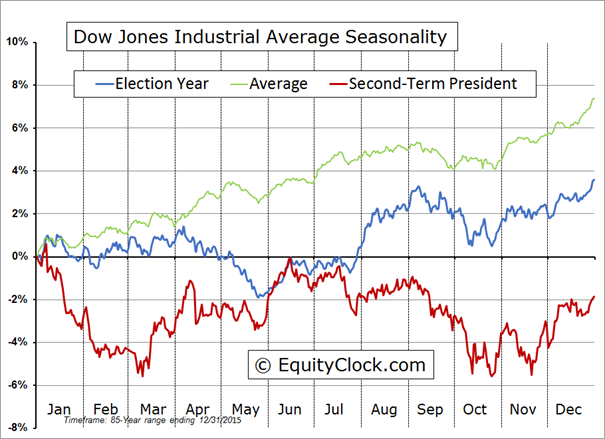 Take a look at the CBOE put/call ratio below. I’ve noted that when the put/call ratio gets to about 0.76 (that is, about 0.76 puts traded for every one call), market players are too optimistic about the future.

Further, the defensive sectors such as utilities, bonds and gold are moving higher – a sign of mixed investor confidence. I noted this last week on this blog.

VIX is back down to my often noted low point of near 12. When the VIX gets around 12, it has been an accurate indicator of too much investor complacency – and that typically leads into a selloff.

Also, New high/New low (chart below) and % stocks over 50 day MA’s (not shown) are well above the usual “overbought” levels.

On the positive side, one of my favorite sentiment indicators – Smart Money/ Dumb Money (chart not shown) is not showing signs of Dumb Money (retail investors) skewed buying. Confidence is relatively equal between the two groups.

All in, we decided to add a little to our equity via an energy position that we had a buy price reached yesterday. Other than that, we are keeping some powder dry to see how things play out for the next month or two.

Tomorrow at 6:00pm, BNN has asked me to team up with my Associate, Craig Aucoin on a special MarketCall episode. Craig is the resident Fundamental Analyst here at ValueTrend.

Viewers of this special show will have the unique opportunity to hear from both of us when calling in with their stock questions! Combining these disciplines can increase your portfolio profitability and stability. You won’t want to miss this special edition of MarketCall. Be sure to mark it in your calendar!