This blog is part 1 of a 2-part breakdown of the bear market strategy that we are currently following. Part 2 will be posted by this Thursday. Over these two blogs, I hope to relay ways that you can minimize your downside, and recover any losses you’ve experienced in the most efficient way possible.

To start, allow me to recall a bit of personal history in the investment industry. This history relates to dealing with the current bear market. So bear with me here – pun intended.

During those years, I was taught the “Buy and hold/ you can’t time the market” mantra. When markets go up steadily, and you look at the long termed index charts showing huge gains over long time frames, its easy to buy into that strategy. I did.

Then along came the technology bubble. The Dow fell from 11,000 to 8000 between 1999 and 2003. This 30% drop pales compared to the 50% drop during the 2008/2009 crash. But still, I was completely unprepared for a bear market, and I took the entire move on the chin.  My clients were unhappy. I was unhappy. It was around that time that I began studying technical analysis, but truthfully, I was not a very experienced or disciplined analyst.

Despite the shock of those losses, the 2001/2002 crash turned out to be one of the most positive things that ever happened to me. I vowed that I would never take such a major loss in the markets for myself or my clients again. I vowed to take what I learned from the experience and be better prepared for such events in the future.

In the following years, I formulated what is today the ValueTrend Equity Platform. The objective of that strategy was to reduce volatility. This, ahead of maximizing returns. The lesson I learned from the 2001/2002 crash was that most retail investors, even the ones that claim to be long termed investors, find a 2 year bear market is almost unbearable. Moreover, even when the bear market is over, it takes longer to recover losses than most people realize. Case in point, the 1999 highs were not seen again until 2006.

Most retail investors who think they are long termed buy and hold investors sure do change their story when a 7 year time period elapses and they’ve had 0 growth in their retirement funds. Worse, most retail investors throw in the towel and sell at an inopportune level during a prolonged bear market. Yet, they don’t re-enter anywhere near the bottom. They can handle 2-3 months of negative returns like we have had lately. Try it for 2 years and see what happens to investors psychology. Seeing how investors actually reacted to bear markets (most do not follow their own “long term buy/hold” mantra when the going gets really tough) convinced me that I needed to formulate a new way to avoid much of that pain for my clients. 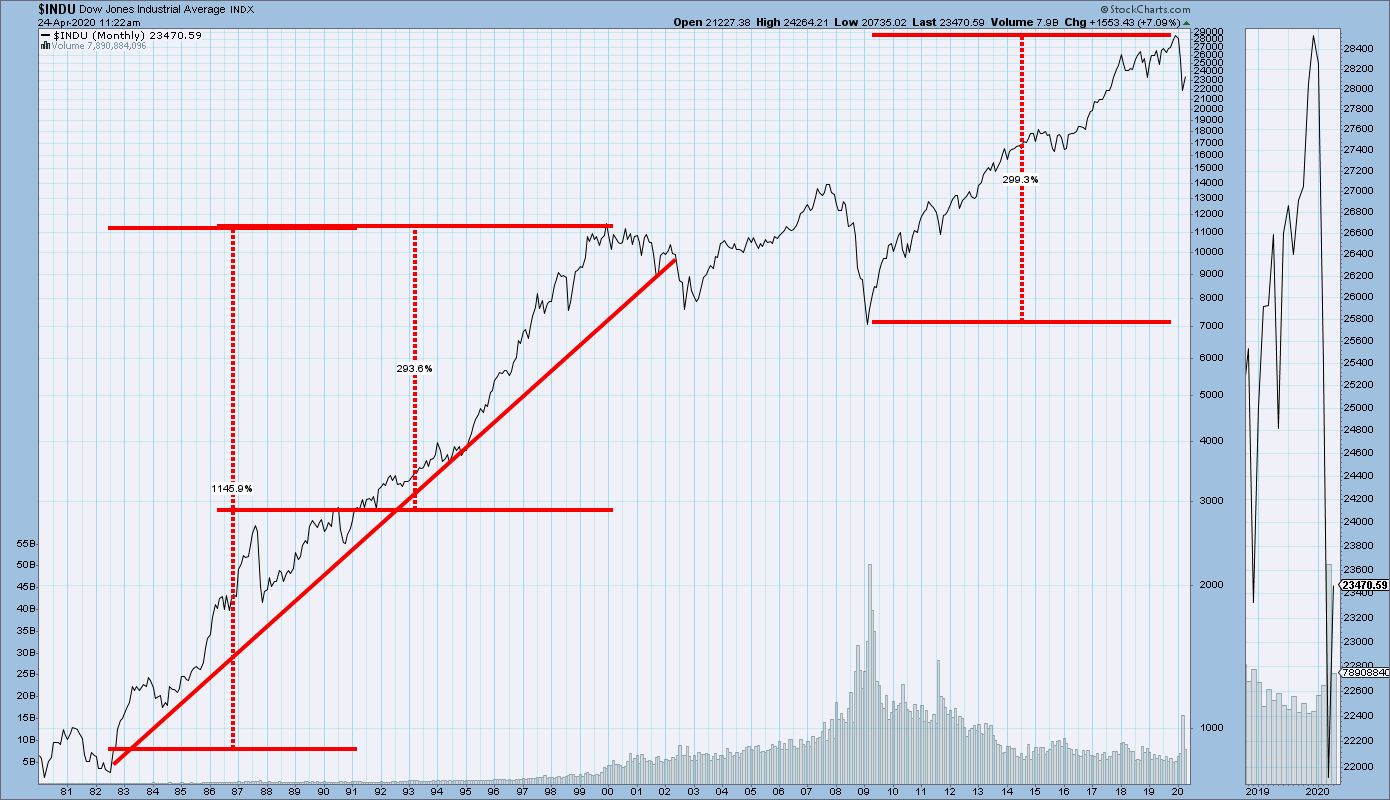 Then along came the Sub-prime mortgage crises, with an oil crash just to make things interesting. Most of the drop took place from early 2008 to early 2009.  The Dow was cut in half from 14,000 to 7000. This bear  was shorter than the 2001/02 crash. It only lasted about a year and a half  – but the damage was more extreme. A 50% haircut will test the convictions of even the hardiest long term/ buy & hold investors. The 14,000 peak was not seen again until August 2013. That is, a buy & hold investor would have taken 6 years to recover their capital (not including dividends) from their 2007 highs.

Thanks to my experiences in 2001/2002, I was more prepared for this selloff. Here are the numbers from our VT equity platform. They are taken from our records when we were at WorldSource Securities (gross of fees). It should be noted that they aren’t audited results, and as such are believed to be reliable but are not guaranteed as such by WorldSource Securities or ourselves. We only have numbers from June 27th 2008, but it gives a decent representation nonetheless.

As you will notice, our equity platform was net down about 4% by the end of 2009 from the June 27th 2008 level–closer to 6.5% after fees. The platform was break-even by the spring of 2010 (not shown above). The DJIA was break even 3 years later in early 2013. While we certainly did not catch the initial selloff, we managed to contain much of the damage going forward, and recovered much faster.

How did we do this? Once we established that the market had transitioned from bull to bear, we had a plan. Maneuvers between equities and cash afforded us a quicker recovery than the stock market. I had learned from the 2001 stock market crash. As the Who Sang…”We wont be fooled again!” 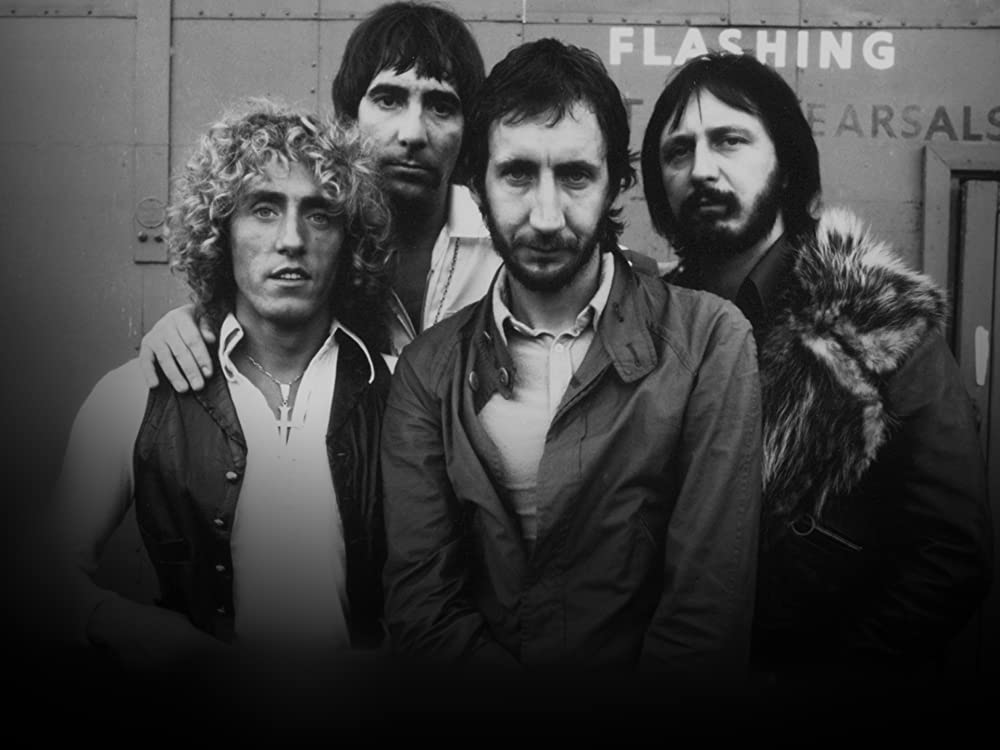 Déjà vu all over again!

Its likely that we are in for another multi-month bear market. We don’t know the future, just like we didn’t in 2008. Heck, if we knew the future, we would have sold everything in 2007! In fact, nobody knows when a bear market will begin. That’s why its difficult to catch that first leg down. We didn’t in 2008, and we didn’t this time either. People who claim they predicted any of the 2001, the 2008 or the 2020 crash’s have likely had random luck, are telling a lie, are exaggerating, or all of the above.

Instead of possessing a crystal ball, we possess a trading plan to deal with events as they occur. As famed Portfolio Manager Howard Marks says:

“You cant predict. You can prepare”

We’ll get into that plan in the next blog. But for now, let us establish that a bear market doesn’t necessarily get measured as legitimate just because it markets are down “20%”, or whatever. To me, a bear market is where there are a series of lower lows and lower highs on the weekly chart that push the market to remain below its 200 day Simple Moving Average for more than 3 weeks. I don’t identify a bull market until we see a higher peak, and a higher trough  – and a move over the 200 day SMA that lasts for 3 + weeks. Right now, we have a rally. This is encouraging. But…we don’t have a higher trough and a equally if not more important…a move over the 200 day moving average. So, its a bear market by my way of looking things. Until proven otherwise. Lets talk about how to survive and perhaps even thrive in this bear market. However long it lasts.

We’ll do that this Thursday – catch you then!