Home / The market has corrected. Time to buy?

The S&P 500 has pulled back about 8%  so far this month. I feel we are nearing the capitulation stage of this correction, particularly as we approach key support areas – which I will cover below.   As I predicted in this blog posted January 3rd, the market was primed for a correction. At that time, the SPX was trading near 4800. I anticipated 2 levels of support. The first was 4600 – which was  tested in mid-January. The next, should 4600 fail, was 4400. That’s where we sit today.

My logic behind those two targets was that the trend channel, were it to hold, would see a 4600 test. If that broke, the next level down would be somewhere between the 200 day SMA (which was 4450 at the time) and next support in the mid-low 4300’s, but I will admit that my view was a test of closer to the 200 day SMA – just over where the market lies now. My prediction was (read the blog to confirm this) for an ultimate target (if the trend channel broke) of somewhere near 4400. That’s about where we sit right now. Below is the chart illustrating these points. 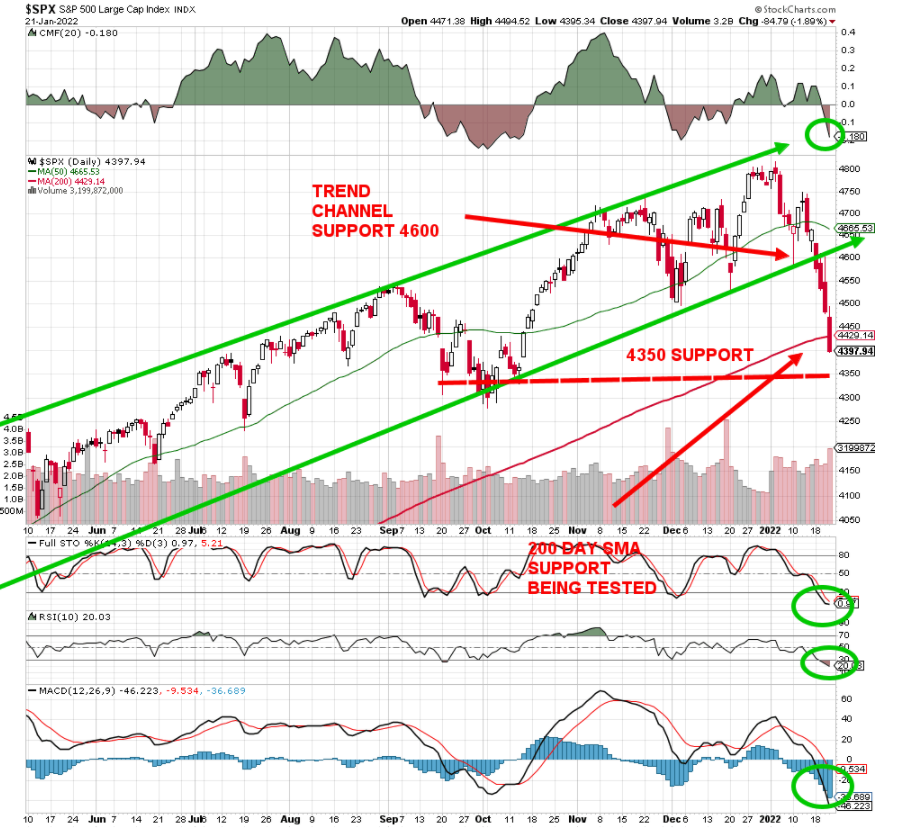 Other points to consider

Smart money is buying into dumb money fear, as seen in the Smart/Dumb ratio compilation from Sentimentrader below: 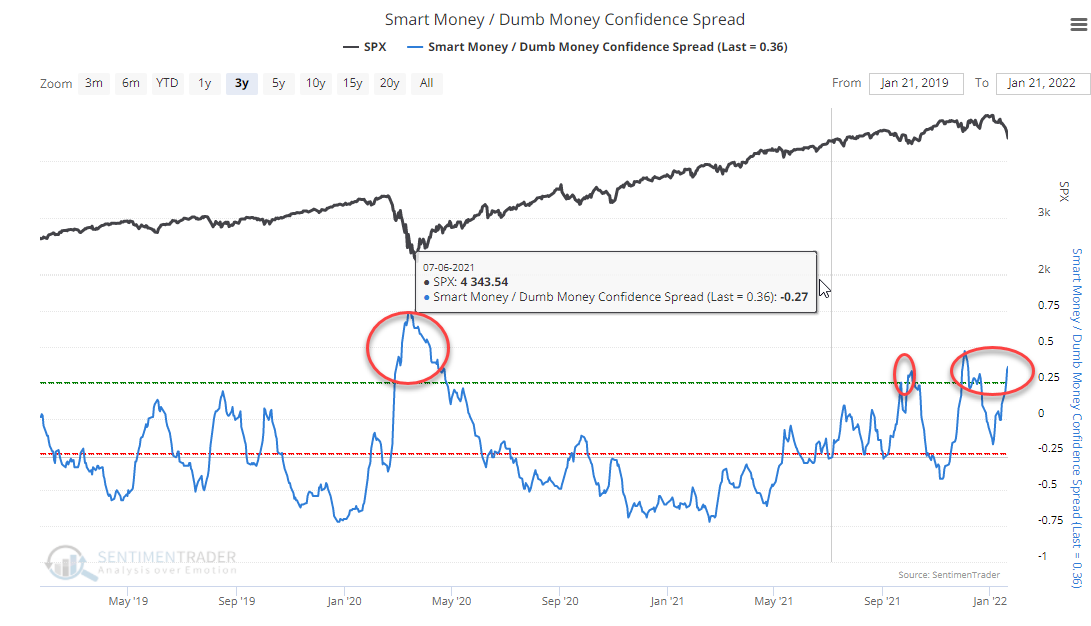 Here is the New High/Low indicator which is deeply into bullish territory – this signal has historically been a very accurate buy signal – and this time its a strong signal.

The VIX is not at a high-conviction buy level, but it is darned near that point. If/as/when it breaches 32, you will get an historically accurate buy signal. Its at 28 as of Friday’s close. This could be close enough for the buy signal now.  You may note on the left side of the chart – it has hit the high 20’s and reversed into signaling a broad market rally many times. 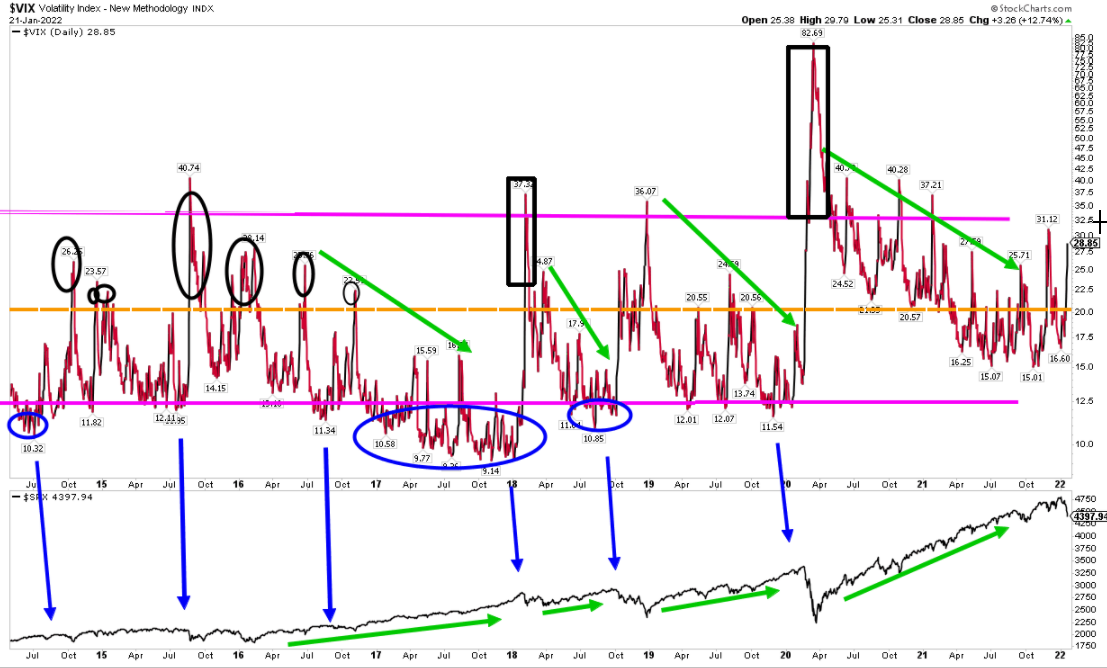 On January 3rd I warned you of a pending correction. Now I’m calling for an entry point this week.

We at ValueTrend always follow our own advice – so we raised about 10% cash in our Equity Platform in preparation for this potential. Now that we are getting many signals that the end of the correction is approaching, we are looking to buy equities in the coming  week.  There is a decent chance that we have witnessed the low of this correction on Friday. If not, a low is likely this week.

I like to see at least three days of consolidation or upside to confirm the bottom (i.e. its ok to buy higher to be safe). But I do expect to be backing up the truck and loading it with equities in the very, very near term. Watch for a series of support over 3 days.

Bottom line:  Friday’s level of 4400 is support, with a maximum probable downside to near 4350.

Watch for one of those support levels to hold as a buy signal. You have been notified.

Want to know what to buy in this correction?

I just posted a video on why I think the TSX is going to outperform the US markets. Its Canada’s turn! Here is the video. 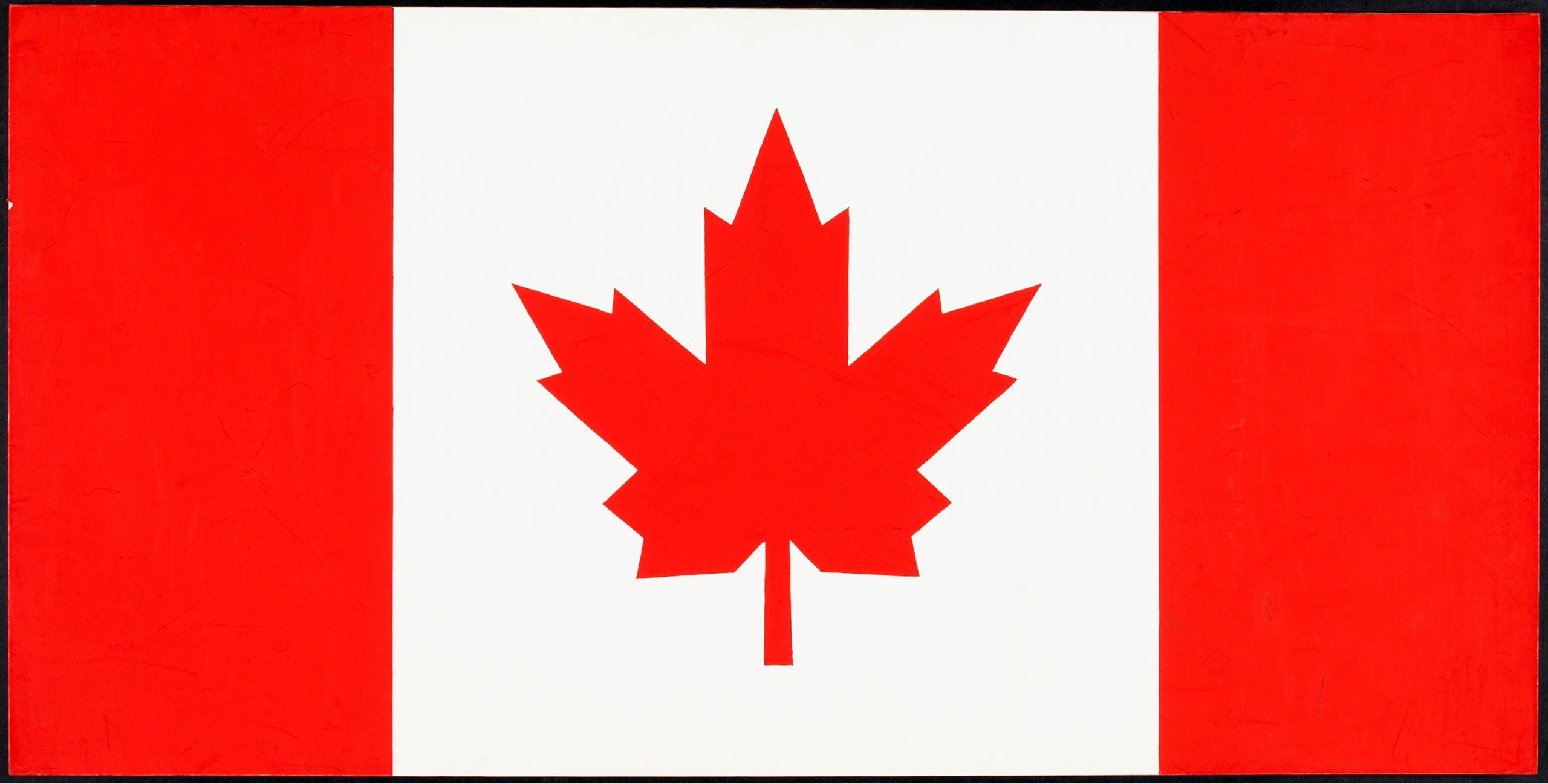 LEARN HOW TO PROFIT IN ANY MARKET

I am happy to announce the release of my long awaited course, Using the Power of Technical Analysis to Profit in Any Market! This course is a start to finish program on money management and trading disciplines. It consists of 43 lessons, over seven hours of video instruction (with yours truly, of course!), and quizzes  to ensure you have a firm grasp of the material. The great thing about the online format is that you can revisit any lesson of the program whenever you want to refresh your memory on any of the 43 lessons. You don’t have an expiry date– go back as often as you want! They are delivered in bite-sized portions to make assimilation of the knowledge much easier.

I’ve priced the course to be highly accessible to anyone who wants to learn how to trade using Technical Analysis. I’ve asked my producer to post it at only $100.

But I’ve taken it further for you. As a thank you to all of my blog readers for your support over the years, you can apply a special 10% discount for the course. You need to enroll before February 28, 2022 to receive this discount.

You can learn more about the course, including enrollment, by clicking here. 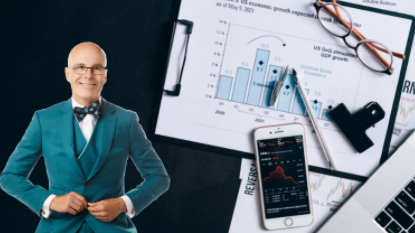