Home / Resource based economies breaking out

Resource based economies breaking out

Oil put in a possible technical bottom earlier this year. So too did most of the materials, including copper (below) and gold (not shown).

The upward move in commodities has driven commodity sensitive economies such as Canada and Australia off of multi-year lows. Unlike Canada, however, Australia has seen economic growth at the fastest pace in four years. How long before Canada sees such growth is to be determined. The most recent economic report shows Canada’s economic numbers as a bit more uncertain.

Below, the base breakout on the EWA chart for Australia suggests that there is a case for Australia’s turnaround. To be more confident of investing in this index, the downtrend, as illustrated by the declining trendline from 2014, needs to be broken.

The TSX chart illustrates a likely base breakout and break of an intermediate termed downtrend. Both indices are a long way off of their old highs.

Energy, as well as some of the other commodity plays can back off a bit over the early to mid-summer. Energy in particular can come back into strength after from August into October. Given the overbought conditions of the energy markets and the TSX, and the challenge of the trendline for Australia, I wouldn’t be surprised to see a slowdown in the near term for these markets. However, the technical setup is encouraging for the late summer and onwards if current chart patterns do not reverse. See my BNN video below for more on those charts. 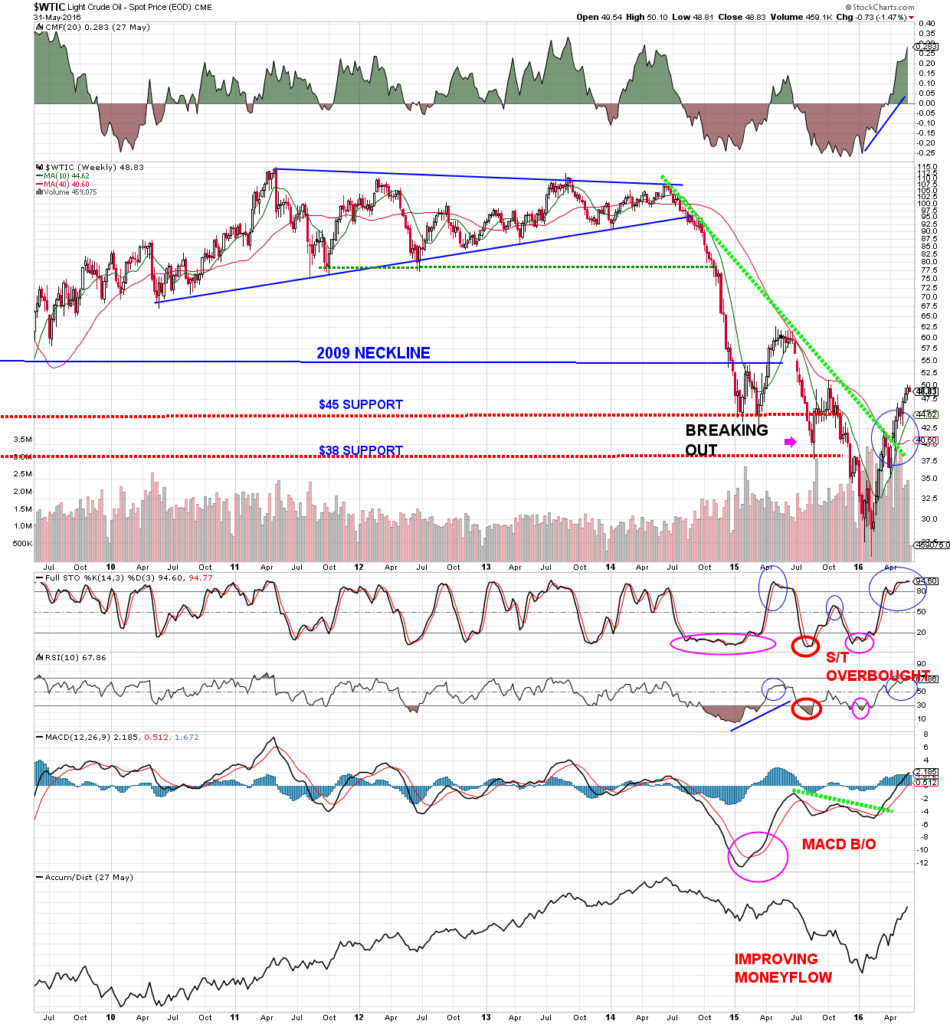 Click here to view my opening market comments from BNN’s MarketCall from Tuesday. 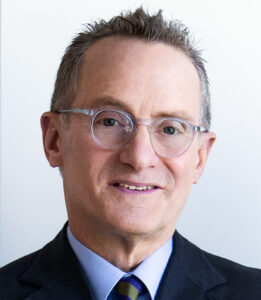 Howard Marks of Oaktree Capital is probably one of the most respected money managers and pragmatic economic thinkers in the industry. I try to read his memos and books as often as possible. His remarks are usually balanced, well thought out and come from a background of real experience, not just theory.

This recent memo is one of his longer ones, but it covers quite a bit — and offers his usual humor mixed into the wisdom. Click here to read his thoughts on the current economy. Enjoy!