Oil / energy is reaching an attractive entry price point again. At ValueTrend, we’ve been looking for a pullback on oil into the $45 zone to increase our exposure to energy. We had a certain level of confidence that it would do so as oil came into its second seasonal buy period – the first being from February to May. Following the first seasonal period of strength, energy & related stocks can be a bit soft through late June to the end of July. It can then stage a second-leg rally from late July into October (see Thackray’s Investor’s Guide).

The chart below shows us that WTI was indeed getting a little overbought as it played with $50/ barrel in June, and probably needed to pull back. Right on schedule, it is reaching $45 support as we enter the second half of July. The market looks for an excuse to drive pricing in a direction that charts suggest possible beforehand. This time, it was greater than expected gasoline production by US refiners. We’ve heard this song before.  I’ve previously noted $44-$45 as a support level on this blog. My mid termed target for WTI oil is around $60 in the coming 6-12 months. From there, the fundamentals and technical will have to be evaluated before prognosticating towards further upside. 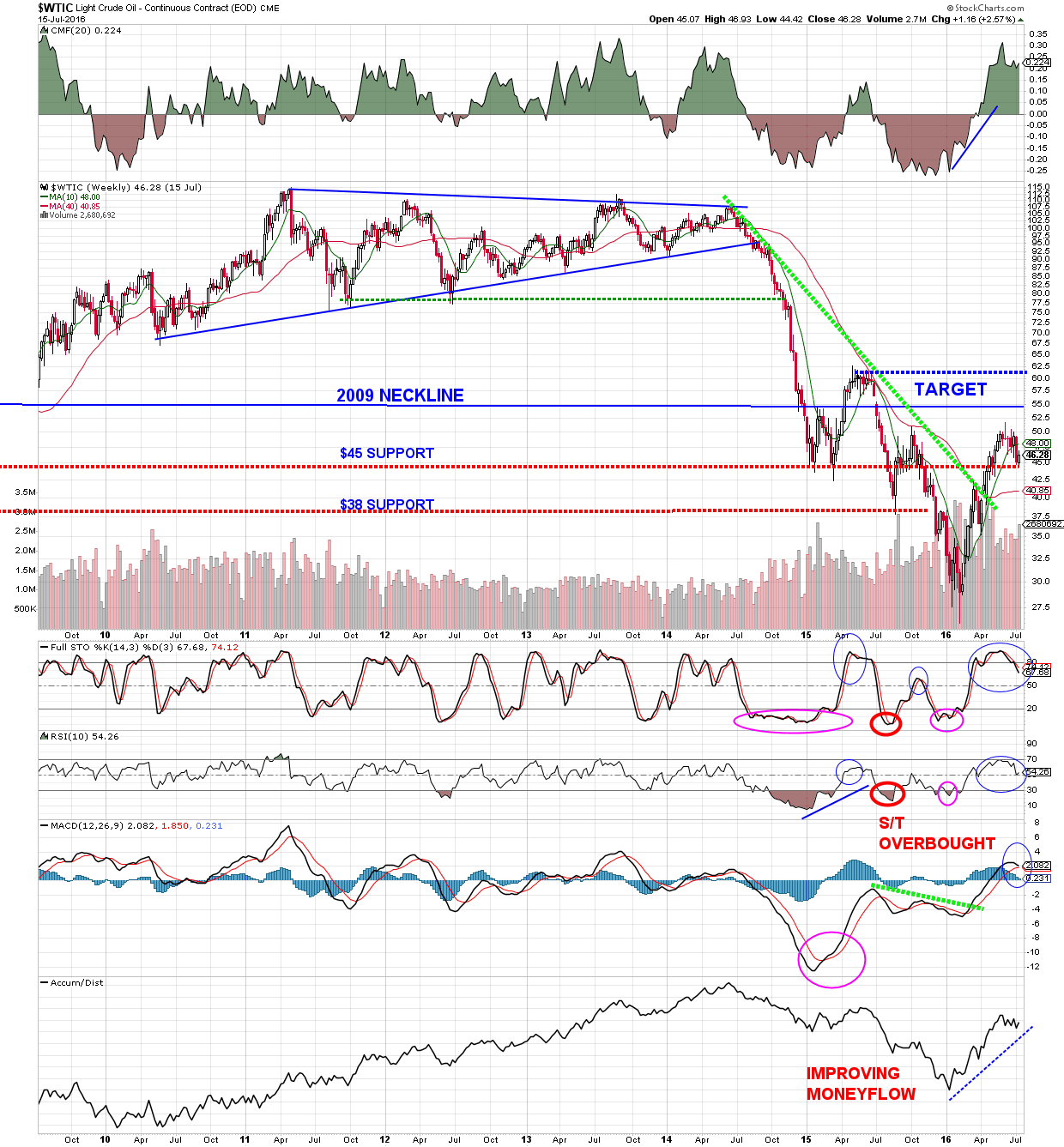 The iShares Capped Energy ETF (XEG-T) suggests less weakness in the producers. However, there should be a certain level of negative follow-up by the producers if oil pricing remains soft for the remainder of this month. We’ve recently added one energy stock to our portfolio – as seen on our BNN Top Picks segment last week. If you missed it, here is a link to the entire show, which includes the top Picks segment. 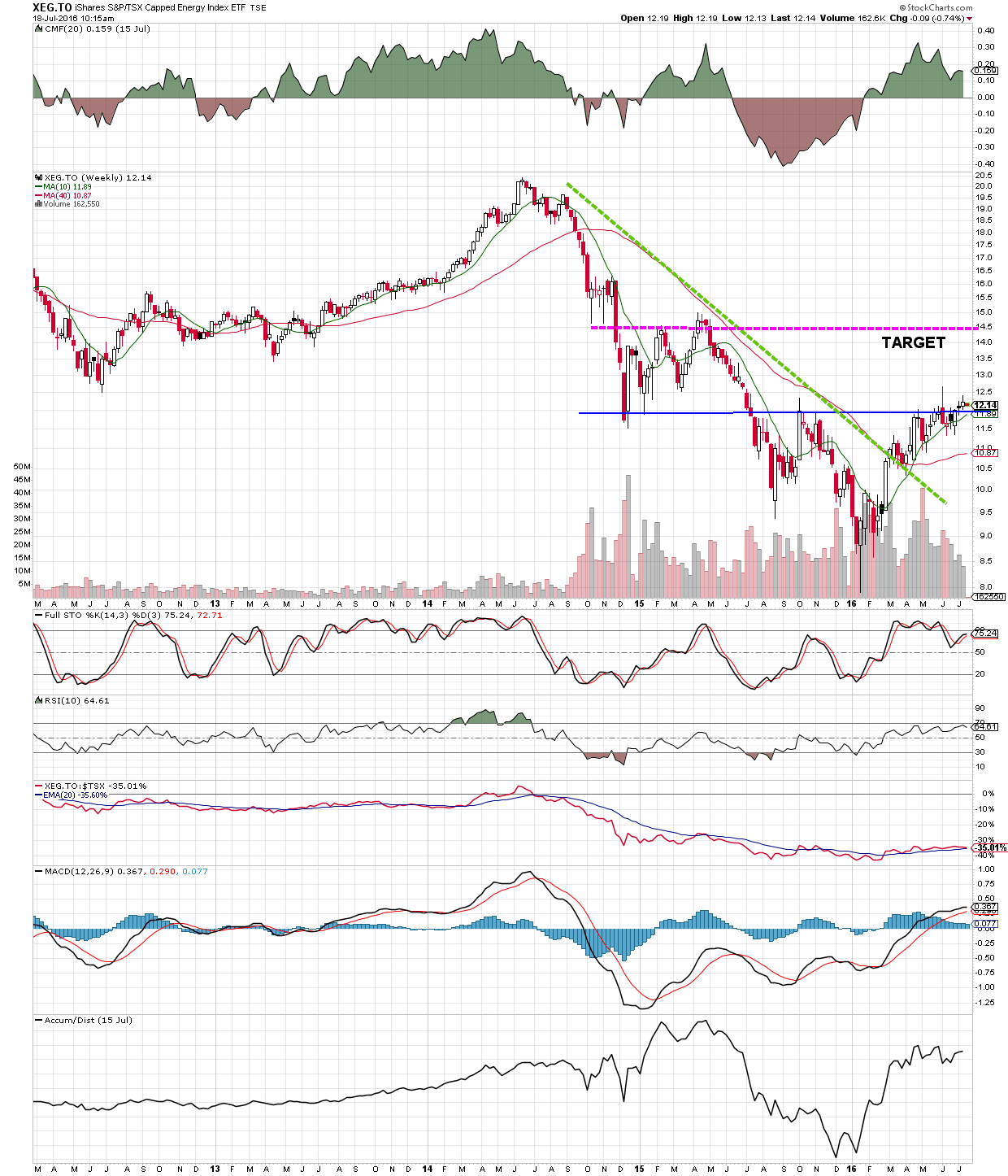 We are about 8% directly exposed to energy stocks via XEG and our Top Pick Vermillion Energy right now. We expect that exposure might increase as/if/when energy stocks shrug off a little momentum in the coming weeks.

Some like to play with fire. For those folks, there's always day trading, or buying into a momentum play. There's also investing in themes. Back in the late 1990's the big investment theme was "dot END_OF_DOCUMENT_TOKEN_TO_BE_REPLACED

Below is a chart of the Bear-o-meter signals since 2019. Back in the earlier years readings were taken roughly quarterly. As such, the signals noted were far apart.  I found the END_OF_DOCUMENT_TOKEN_TO_BE_REPLACED

This summer I was harping on - what was to me - an inevitable shift out of the "stay at home/ technology/ FAANG" names into value. As readers know, I was emphasizing value stocks and re-inflation END_OF_DOCUMENT_TOKEN_TO_BE_REPLACED