The movie “Wall Street” featuring Michael Douglas and Charlie Sheen (in Charlie’s pre-weird days) is a Wall Street classic. I’ve watched the movie more than once, and many of you may have seen it as well. They made a sequel to the movie called Wall Street: Money never sleeps. It kinda sucked. As a lady I worked with on a BNN show many years ago said, after the movie had just been released: “They should have called it Money never sleeps, but the audience did!”

Well, to me that was a funny line. The ladies name was Hillary Doyle, and the work I did with her was on a multi-show series on investing for amateurs called Stock and awe – named after Pres. Bush’s famous declaration that he would unload upon Saddam Hussain a military “Shock and awe” campaign. Hillary comes from a humorous acting background, so she does seem to have that comic wit. 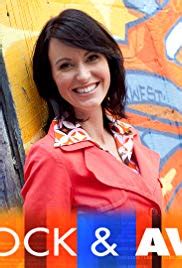 Anyhow, the Wall Street saying that money never sleeps can be seen in the movements of the VIX. The VIX represents CBOE options premiums – on US option eligible stocks. Options premiums rise when the future becomes less certain—the writers of options want more premium if they are going to risk being forced to buy or to sell stocks to the buyer of the option in the future. They don’t want to get hung out to dry –and their worry is reflected in the amount of premium they demand to sell you that option. If premiums get too high, that means they are probably “too worried”. If they get too low, that means they may be “too complacent” as to their certainty of the future. For this reason, some people call the VIX “The fear index”.

On the chart below, you might want to observe the big swings the VIX takes. The important thing to note is that this index does not take the stairs. It rides a straight up or straight down elevator to its destination. And that elevator is one of those super-fast ones like you get in the big commercial towers. When it goes up, your knees buckle. When it falls, your stomach moves down a couple of inches!

The other thing to note is that when it goes through one of its super-fast vertical rallies – or drops – that rally or drop is often reversed in an equally violent way. Today’s chart shows us that the VIX went “too fearful” (high spike) in Decembers flogging. That was followed by an equally violent “too complacent” drop in fear (sharp drop). If history repeats itself (and it does…), we are likely to have a violent return to volatility (aka “fear”) pretty soon – meaning that the VIX will spike again, and stocks will experience some level of pullback.

I’ll be doing a Bear-o-meter reading next week – and the VIX is one of the indicators built into the Bear-o-meter. It will give us a more balanced view of the current risk/reward environment. Stay tuned! Meanwhile, be sure to tell any students you may know of the TA symposium at Ryerson tonight. Details are below. 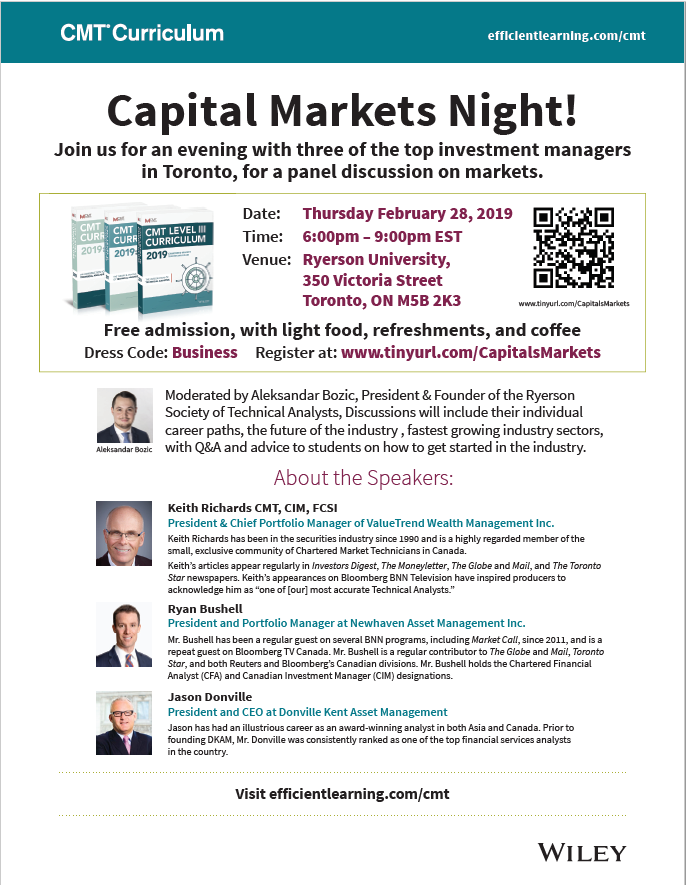