Home / Loonie about to land

Loonie about to land The Canadian loonie has been waging a 2-way war since 2011. First, it has faced challenges of swimming against the tide of the world’s strongest currency – the USD. By itself, the USD has been leaving virtually all major currencies in its dust for the past 3 years.

The loonies second challenge came as oil weakened over the past 3 years, and virtually plummeted from its summer highs last year. It’s not been fun being the Canadian dollar lately.

History shows us a very high correlation between oil and the dollar. The long termed C$ chart above, courtesy of futuresbuzz.com, shows us that the loonie fell with, and recovered with oil in 1986, 1998, and 2008.It is my opinion that oil is in the process of basing at this time – and that should be good for the loonie going forward.

Support for the loonie is coming in right on schedule at or around the 2008 lows –see the chart below. Meanwhile, the USD against a benchmark of world currencies is entering into its longer termed zone of resistance- as seen on the monthly chart of the USD below. Stochastics and RSI are rounding over from overbought levels on this long termed chart.  The US dollar (USD) has become overbought in the face of its sole leadership in economic growth. The train has to stop at some point. The US Fed has threatened to raise rates this year, but such action may not be as aggressive as some think. Should the Fed not act aggressively to raise rates, this may weaken the greenback, given the anticipation of a more aggressive rate policy than may be the reality.

Offsetting the upside for the C$ from the factors noted above, the Canadian government has made it clear that their monetary policy leans towards easing – a recipe for a weak currency. Thus, I do not expect a massive rebound for the loonie. However, it is likely that most of the gravy has been made on the C$/USD currency trade. It is my opinion that investors should begin to take profits and reducing (not eliminating!) some of their USD holdings, in anticipation of some type of a C$ rebound over the coming months. We have already begun a policy of reducing our ValueTrend platform’s USD exposure by focusing on taking profits on some of our US stocks. 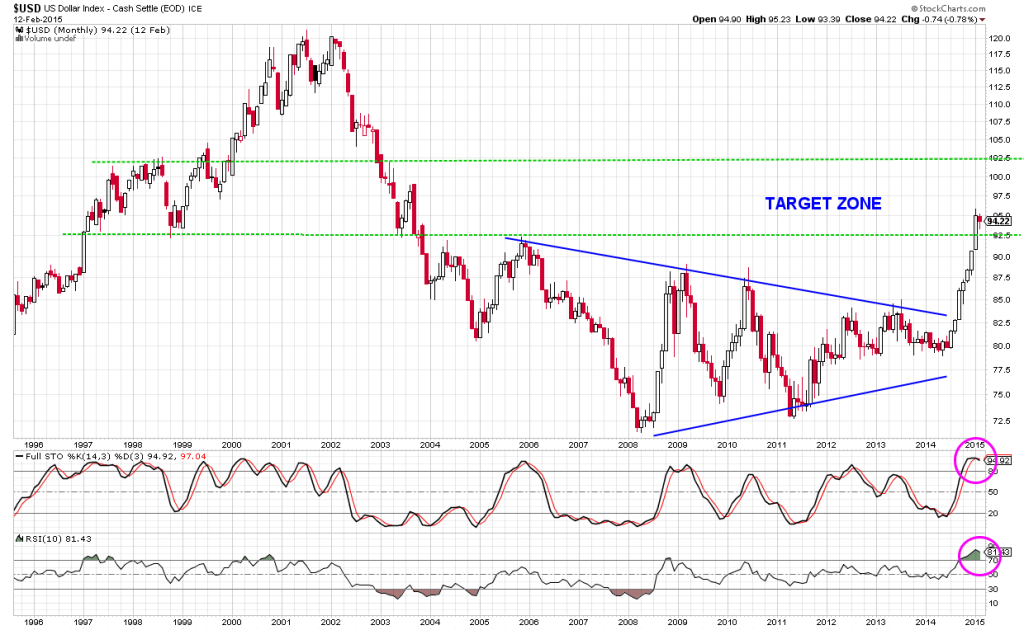 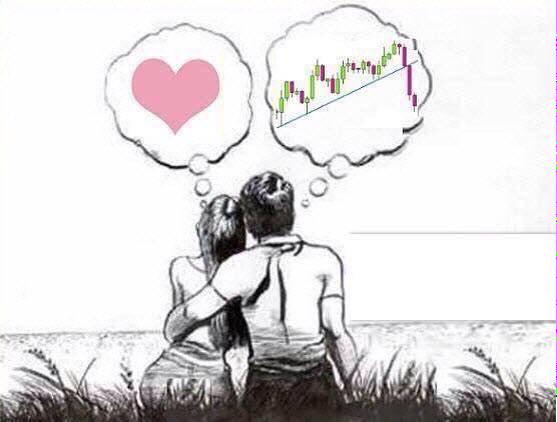