A reader sent me an email recently asking about a chart I had posted on a blog many months ago. Thanks to Paul in Calgary for inspiring the revival of this chart, which illustrates the period between 1997 to now. Scroll down to view it.

You’ll note on the left side of the chart the end of the 1982-1999 bull market. Following the Technology bubble (“dot.com bubble”) and the US terrorist attacks in 2001, the market formed a rounded top. A crash ensued, followed by a bottom/ consolidation formation. Readers know I really don’t get too tied up in the “name that formation” game. But if it floats your boat, we can call the 2002-2003 basing period a “triple bottom” formation. Whatever.

Between 2003 to 2007, the good times returned. The SPX barely made it past the 2000 highs while the DJIA essentially met the 2000 highs without breaking past those levels. Then along came the sub-prime mortgage/ banking crises/ energy bubble. A consolidation pattern ensued (let’s call that one a Head & Shoulders Top, just for kicks and giggles), leading us into the crash of 2008-2009.

After a horrendous 53% crash, the market consolidated in late 2008- early 2009. Let’s call this formation a Head & Shoulders Bottom. Or call it something else, like the Reverse-osmosis Transmogrifier Anti-gravity Bottom Formation. It really doesn’t matter what we call it. The point was, markets stopped going down. BTW–I think I should trademark the name of that formation and write a book about it. I’ll make millions!

Anyhow. The markets got off to a rough start after that last crash in 2008. This one wasn’t like the last crash – which really came about because of a narrow market that was focusing on the dot.com hype. The 2008 crash came as a result of a debt and banking crises, both domestically, and internationally. Recall the PHIGs (Portugal, Hungary, Italy, Greece) near defaults alongside the implosion of the over leveraged North American consumer. This crash was going to need more than just a simple rotation out of overdone stocks like Global Crossings and Nortel.  Enter, the Fed.

The chart below shows us where the various Fed QE (Quantitative Easing) and Twist stimulus programs started, and ended. Please note the coinciding market rallies as each program began, followed by the declines as they ended. Clearly, the Fed had created a dependency problem with fiscal stimulation. After a couple of terms under President Obama and Bernanke (Fed Chairman), in came Trump. Markets were beginning to be weaned off of its favorite drug…easy money!

The last thing a guy like Trump wants is to see his name go down in flames in a market correction. So the program began. To be sure, some of Trumps programs were legitimately very good for the economy and the markets. He did offer an economic insight that Obama, being the left wing guy he is, wasn’t likely to offer. For instance, the business tax cuts and re-patriotism programs for overseas money stimulated growth and jobs – without question. The market was able to respond positively on these initiatives.

The year 2018 saw markets being weaned off of its favorite drug (fiscal stimulus). In fact, rates went up 4 times that year.No coincidence that the SPX was a net loser in 2018. Like a child growing into an adult, it had to learn to stand on its own two feet without big-daddy Fed to hold it up. Growing pains are natural but necessary.

But Trump went further in his desire to enhance market returns (likely to enhance his own image). Perhaps this is where he made a mistake. By pressuring (now two) Federal Reserve Chairs to cut rates (this, despite a stable economy, corporate earnings, and positive job stats) – he/ the Fed began re-introducing the drug to the rehab patient. Thus, 2019 rallied on the new “high” of stimulus. The baby is forgetting how to walk. Problem being, this baby is now 10 years old -given that the stimulus programs began in 2009 (per the chart above).

You can very clearly identify how reliant the US market has become on easy money. And you can see what kind of declines we get when it comes off of that drug. Yet, we all know that the stimulus train cant run forever. Eventually, baby has to learn to stand on his/her own two feet. The big question is…will baby stand, or will baby fall? 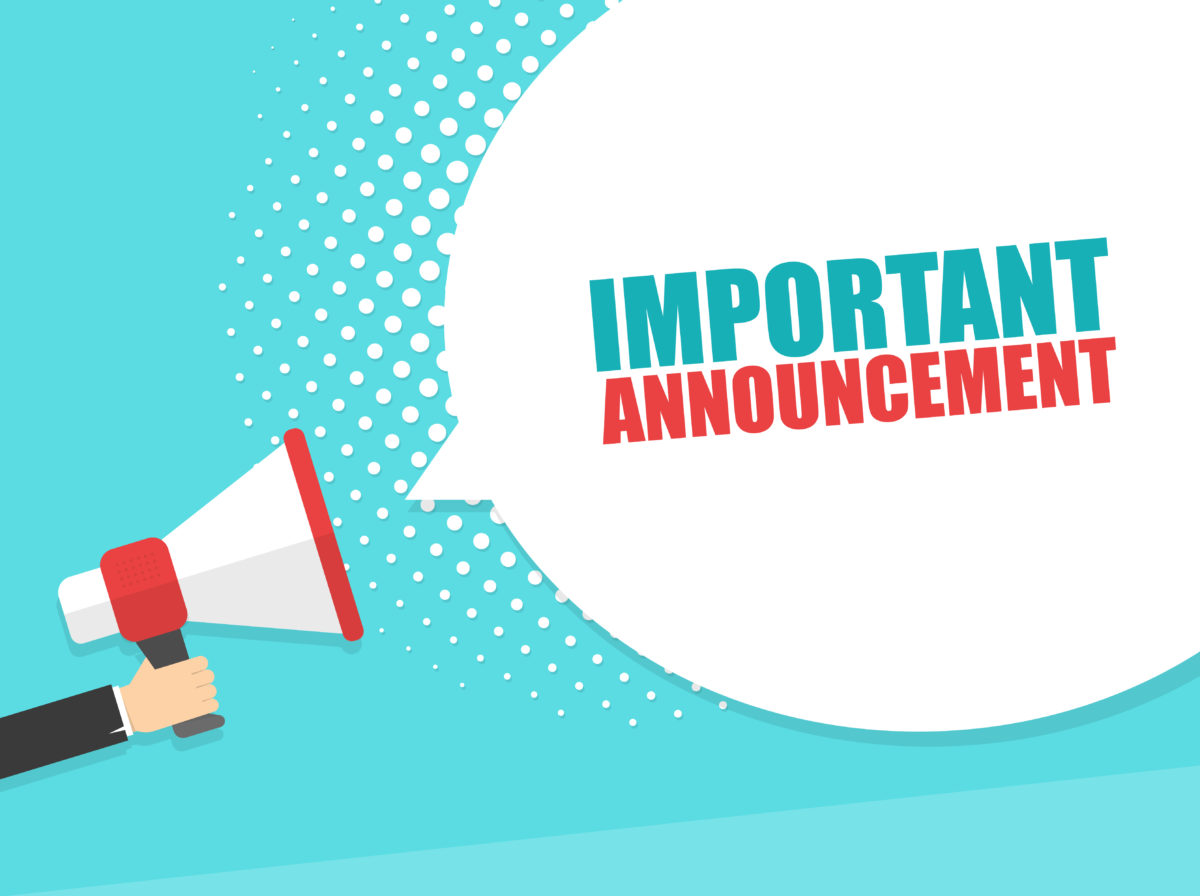 Lately, we’ve been presenting Technical Analysis webinars for groups like the CSTA (Canadian Society of Technical Analysis), the MoneySaver Share Clubs, and others. It occurred to us that, beyond these groups, my blog readers might be interested in attending such a webinar. After all, you guys are very much the community who I “speak” to every week.

So we’ve created a webinar just for you! In fact, if this webinar ends up being well attended, you can be assured that we’ll cover many more topics through similar webinars in the future. So far we have over 60 participants registered..so we are encouraged.

We’ll start off with a Technical Analysis primer on the date below. From there, assuming you like what you hear, we’ll follow up with webinars on the Bear-o-meter and its construction. We’ll talk about how to identify breakout candidates and perhaps even bring in Craig (ValueTrend’s CFA) for a review of fundamental analysis.

For now, here is the date of our first seminar. Please  Aleks Bozic at our office to register. He will register you and you will receive a link to attend the seminar a day or two prior. Here is his email.