It’s the end of the world,  as we know it

By now, readers know that I sometimes draw inspiration from classic rock n’ roll for my blogs. I went to high school during the 1970’s – the era that inspired the greatest rock legends of all time (with thanks to the 1950-60’s ground breakers like Elvis, The Beatles, and the Stones).

Although not from the 1970’s – REM had a hit song in the late 1980’s that inspired todays title. It does indeed look like the end of the world, as we know it, insofar as investing is concerned

After all, the rules over the past 2 years  stated that in order to invest successfully you must:

-Today is always the best day to buy because the market cannot have any more than 0.75% correction in a day – as noted on last Halloween’s blog. Furthermore, a corrective day will be recovered, and move onto new highs within two days henceforth. So if you don’t buy today, you miss out.

Perhaps those rules are changing….

Here are my short termed chart impressions of the market after yesterday’s pullback: 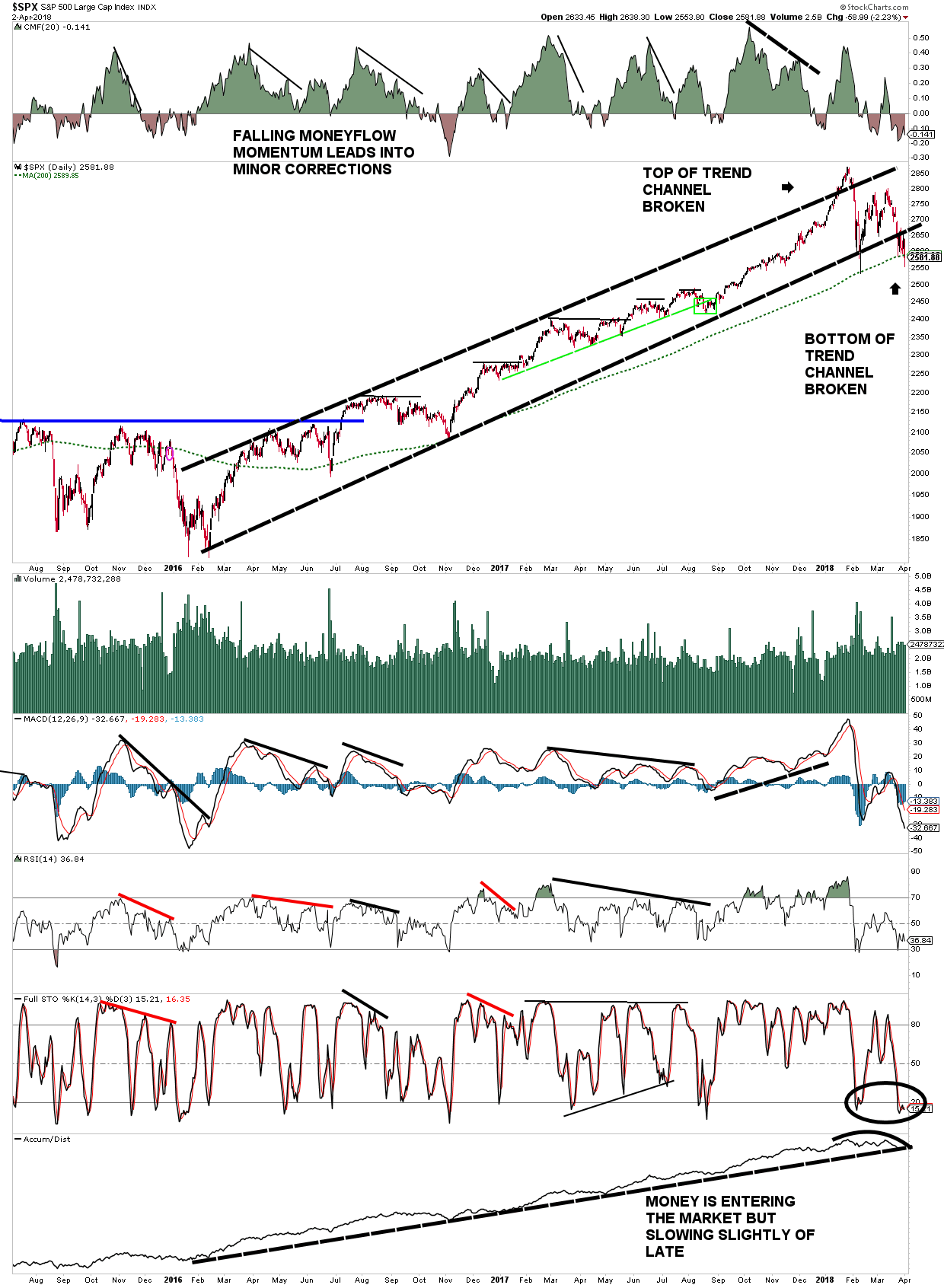 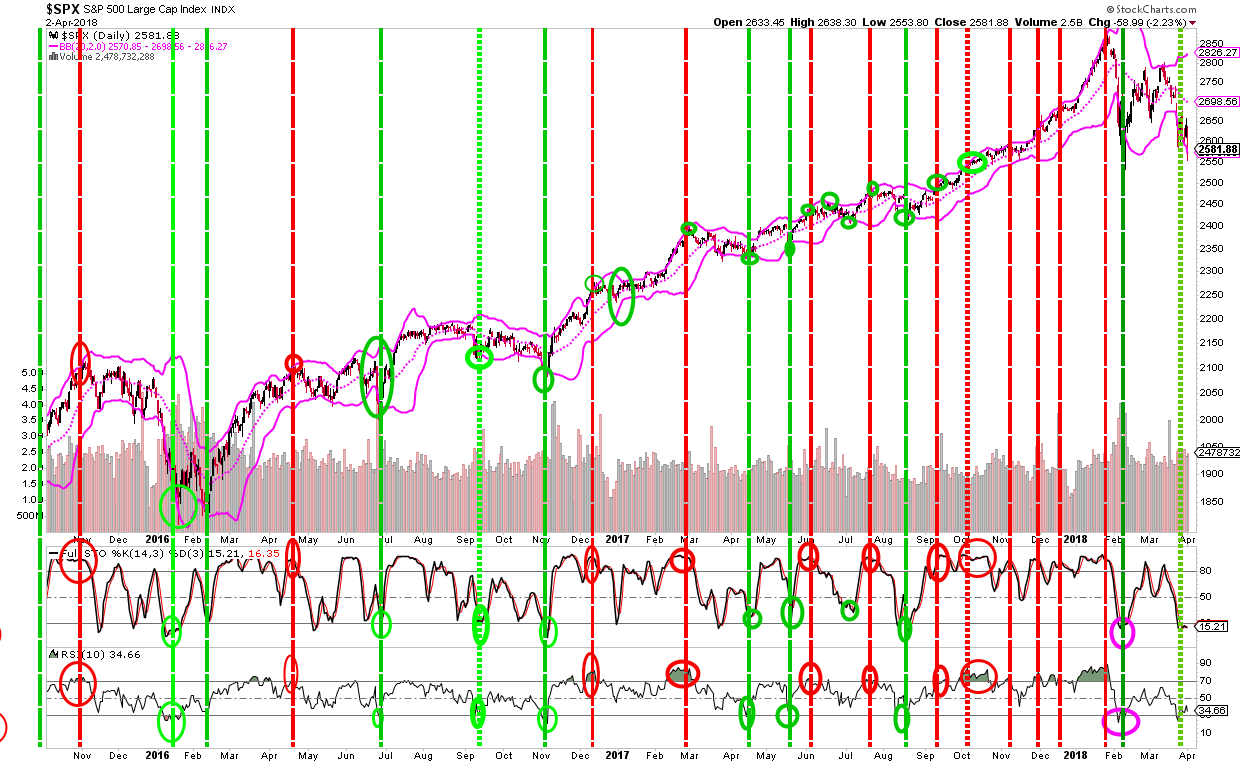 I’ll post the longer looking Bear-o-meter soon, although I did a recent reading of that indicator here. It was a bullish (6/8).

I covered a bit of my outlook on my BNN appearance yesterday. Here is the clip.

From the observations above, the most important notations are that the S&P 500 has held its 200 day SMA. Again –  it marginally broke that average at 2582, vs.  the MA at 2590, but it was so close I’ll call it break even. And it successfully tested its last low (2580 in March). Should both of those levels break, I will count a minimum of 3 days below their respective levels before electing to take defensive action. Upon a three week break, I will become even more defensive. From a disciplined perspective, the trend is still intact. Seasonals are still bullish. The last reading of the Bear-o-meter was mildly bullish (6 out of 8). I’m still long the market – although taking a keener interest in defensive positions such as staples – per my top picks on BNN Monday. I’m also keeping an eye open for a potential 2011 like correction, as discussed here.