Home / Inflation will take care of itself?

Inflation will take care of itself?

At ValueTrend, we utilize three distinct quantitative analysis tools to make better informed decisions. We employ traditional trend analysis (chart formations, volume, moneyflow, momentum and moving averages), macro risk analysis  (Bear-o-meter), and key fundamental metrics. You can learn to do this too. The system is taught in my Online Technical Analysis Course. Despite yet another oversold rally, our Bear-o-meter reading on September 1 warned us of the precarious risk/reward tradeoffs – the market could turn on a dime upon any bad news. As such, we didn’t take the bait, and maintained our near 40% cash weightings. Yesterday’s market move illustrated that risk potential. As I teach in my course –

“A system will save you from yourself”.

I am going to do a full market coverage over the weekend and post a blog to keep you updated on the current technicals. Meanwhile – there is a very important subject that I must address.

OK–here’s your warning. The rest of this blog is a rant. I simply have to point BS out when I see it. And the recent announcement by the Canadian government to provide “inflation relief” by raising more debt and spending yet another 4.6 billion dollars of our money is one of those “BS Baffles Brains” policies that sound good – until reality hits. A reoccurring theme from the current government.

Amongst the numerous colossal lies, nonstop ethics violations, and oppressive authoritarian politics coming from the current Canadian government, this newest piece of misinformation is right up there. The government just announced a $4.6 billion package that will supposedly give relief to low income families. Basically, their NDP overlords have pushed to spend freely on injecting/ printing more money for free dental, HST rebates, rent relief, and other programs.

Lets get something straight. The claim/ BS  of this policy lies in this statement by our PM: “They (the funds) are sufficiently targeted that we are confident that they will not contribute to increased inflation”. This, brought to you by the Liberal Arts student who, 5 years ago, claimed he would “build the economy from the heart out” and “the budget will balance itself”. You know, the guy who literally (not figuratively) admitted cannot calculate simple math. Yup-that guy. And his Finance Minister Freeland, also a Liberal Arts graduate. That’s comforting to know about our Finance Minister, isn’t it? 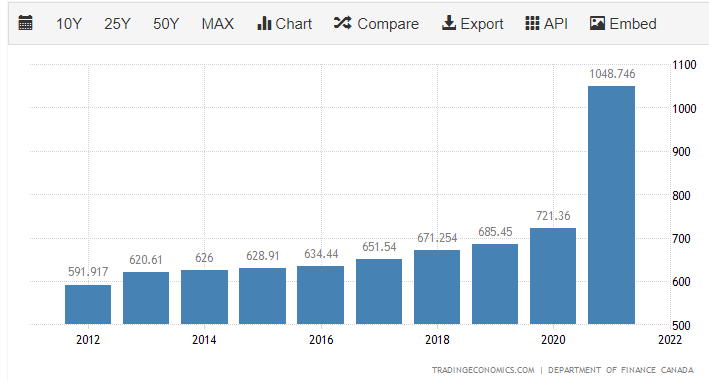 As an aside – I cannot paint a picture to save my life. Moreover – I know nothing about art.  Do you think I should be hired at Ontario School Of Art & Design (OCAD) as an art expert? Why not?  After all, the two people in charge of our economy have the equivalent of my art skills in their knowledge in finance and economics.

Dear OCAD-  Here is my submission of art expertise for your consideration as head of your organization:

Its nice to give the poor free stuff. But the fact is – injecting money and creating more debt, no matter how noble the cause, absolutely increases money supply in the system. And that’s inflationary. The bottom line in economics is and always will be: Supply/Demand. If more money is printed and circulates – no matter how it gets into the system- it adds to money supply. Labor prices go up. Prices go up. And then, that money/ debt, needs to eventually be paid back. It doesn’t just fade away – for more on that, read this for a deep dive on MMT.

When you print money, it may (arguably) temporarily help.  But the inflationary effect of increased money supply will catch up.  The poor, who supposedly benefit up front, find buying goods and services even more onerous in the future as inflation soars higher. I implore you  -please, please, please watch this YouTube by Brian Lilley explaining the utter impotence of Trudeau’s fantasy inflation program. By watching the 5 minute video – sadly, you will know more about economics than our PM.

But don’t just take my word for it….

Even the former Liberal Finance Minister Bill Morneau – the man who stood beside Trudeau with glimmering eyes as they announced their massive tax n’ spend policies, finally admitted the ill effects and impact on our countries future – entirely due to their own policies – see this link here.

Another example – CIBC chief economist Avery Shenfeld (a man I learned to respect during my days at CIBC) said “In a period of high inflation and excess demand, cutting taxes or handing out cheque can add fuel to the inflationary fire, and make the job of a central bank that’s raising rates to cool demand all that more troublesome.”

OK – now that I have yet again, through a blog,  pointed out the absolute idiotic lunacy of the current Canadian “finance” team – I would now like to make the next politically incorrect (yet fiscally correct) suggestion. That is – somebody in charge has to control debt, stop printing money, and adopt a system to “pay as you go”.  PC leadership winner and actual finance expert Pierre Poilievre campaigned on such a program, where social programs are NOT eliminated –  but new expenditures are ONLY added by chopping a less effective expense. Say -gender studies, or parliament member raises, are chopped.

Ooooo…this will no doubt get me some hate mail by less informed far left & financial unaware readers. BTW- I delete the rabid emotional comments, so don’t bother.  Yes, I support Pierre Poilievre. But frankly, I’d support ANYONE who will get Canada’s fiscal house in order. I voted for Jean Chretien in the 1990’s. That’s right – I voted for a liberal! Twice! Chretien, and Paul Martin (an ACTUAL Finance Minister) knew how to do basic math! They understood economic basics, and how to balanced the budget – like Poilievre is suggesting. Wow! What a concept!

What more can you ask from the people in charge of your economy?

Meanwhile – I look forward to OCAD’s response to my above noted art submission and application to head their school. I am sure I could add real value to their fine institution by building their art and design program from the heart out.

Back next week with a full market analysis.

Inflation will take care of itself?

Ask us Anything: Answers! 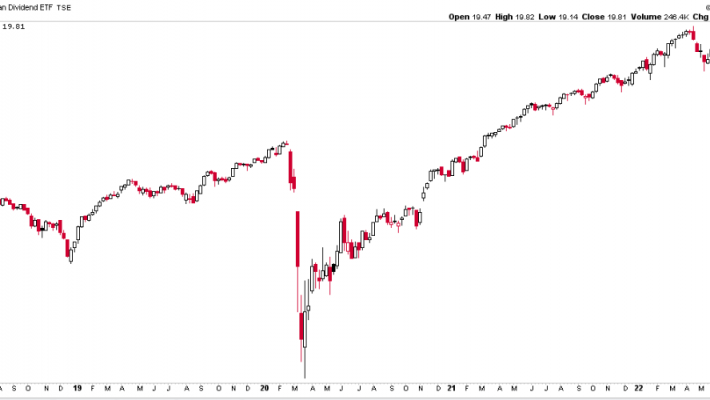 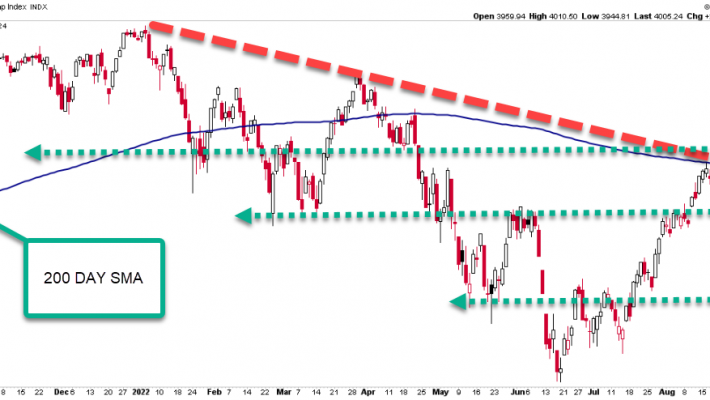