Today’s blog includes the commentary from my Tuesday BNN show notes – and I’ve added some charts that support that commentary.

FYI, here is the link for the show.

Here’s some scary statistics that might horrify you ever more than running out of candy for shell-outs on Halloween night: 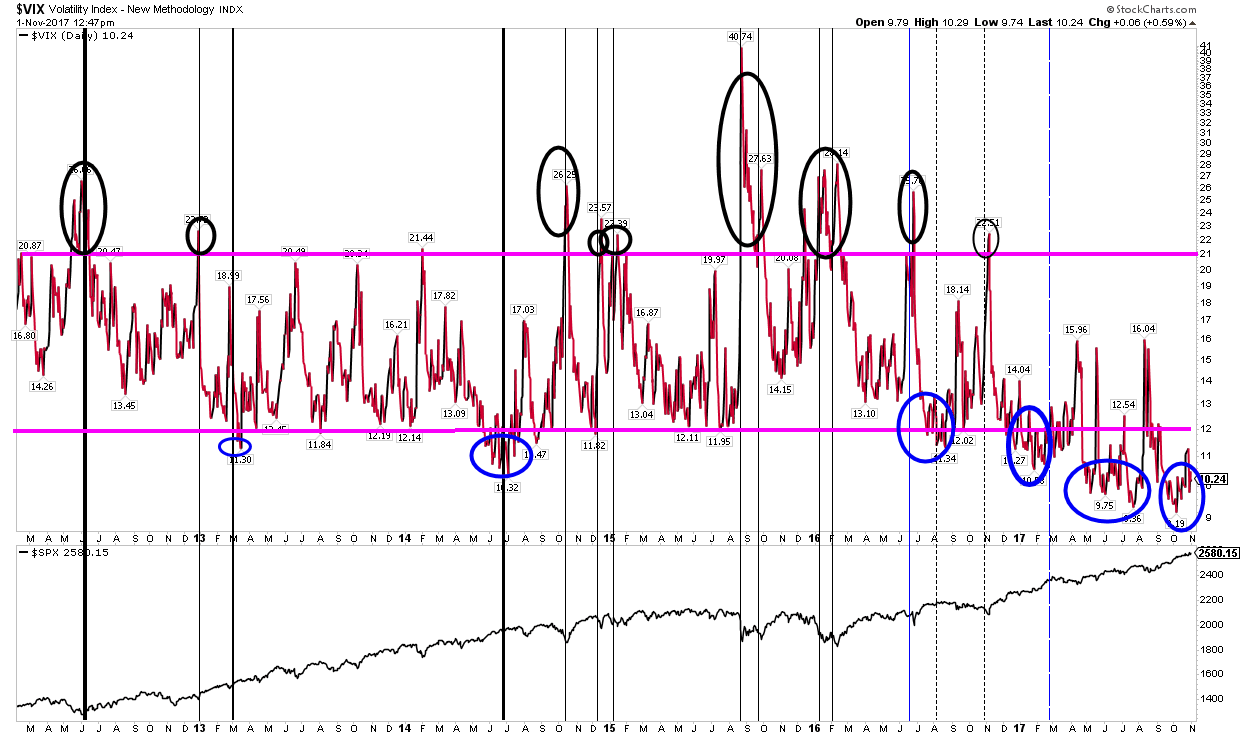 We’re buying select stocks and ETF’s as the “Best 6 months” seasonal period gets under way. But we still hold some cash on the sidelines to stay comparatively defensive and to take advantage of a higher than average potential for a pullback. Further, we have a tight sell discipline in place should things turn ugly. We remained more than a little spooked by this market! 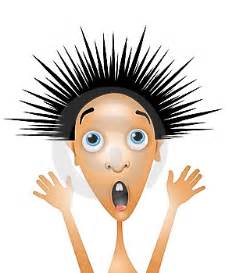 Keith Speaking at the CSTA Conference this Saturday Nov. 4th

We're into the home stretch, baby! Today's questions are being bundled together, given that they both focused on commodities. Before going to the charts, let me again thank all question-posters for END_OF_DOCUMENT_TOKEN_TO_BE_REPLACED

We're back with part 2 of the Ask Me Anything Answers from last weeks blog. Lets get right to it. Divergences Tesjinder asks if I have a preference for daily vs weekly charts when looking at END_OF_DOCUMENT_TOKEN_TO_BE_REPLACED

Wow! Once again, an overwhelming response to the Ask me Anything blog. Huge number of questions. A few of which I had to answer in the original blog post given that I wasn't able to answer the END_OF_DOCUMENT_TOKEN_TO_BE_REPLACED