Somebody asked me for my opinion on bitcoin recently. I’ll cover this new-world currency briefly below. Before getting to that, I thought you would like to hear some exciting news:

TORONTO, ON – Excellence Canada and PwC Canada are pleased to announce this year’s 19 private businesses that have received the Canadian Businesses Excellence Award by clearly demonstrating a strategic approach and measurable outcomes in achieving Delighted Customers, Engaged Employees, and a Culture of Innovation.

ValueTrend Wealth Management of Worldsource Securities was one of the 19 private Canadian businesses to receive this award! 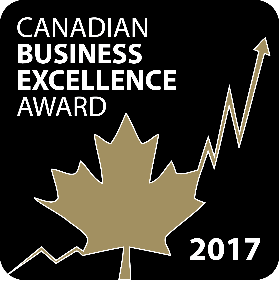 This annual awards program recognizes outstanding achievements by privately-held Canadian businesses from coast-to-coast. The awards will be presented at the 2017 Canadian Business Excellence Awards for Private Businesses Luncheon on Tuesday, November 1st at the Carlu in Toronto.

It’s hard to chart bitcoin, as the electronic currency hasn’t been around that long. As with all new things, it will probably take a while before – or if – bitcoin becomes part of the mainstream. Meantime, there is plenty of risk from the investment perspective of playing this currency. 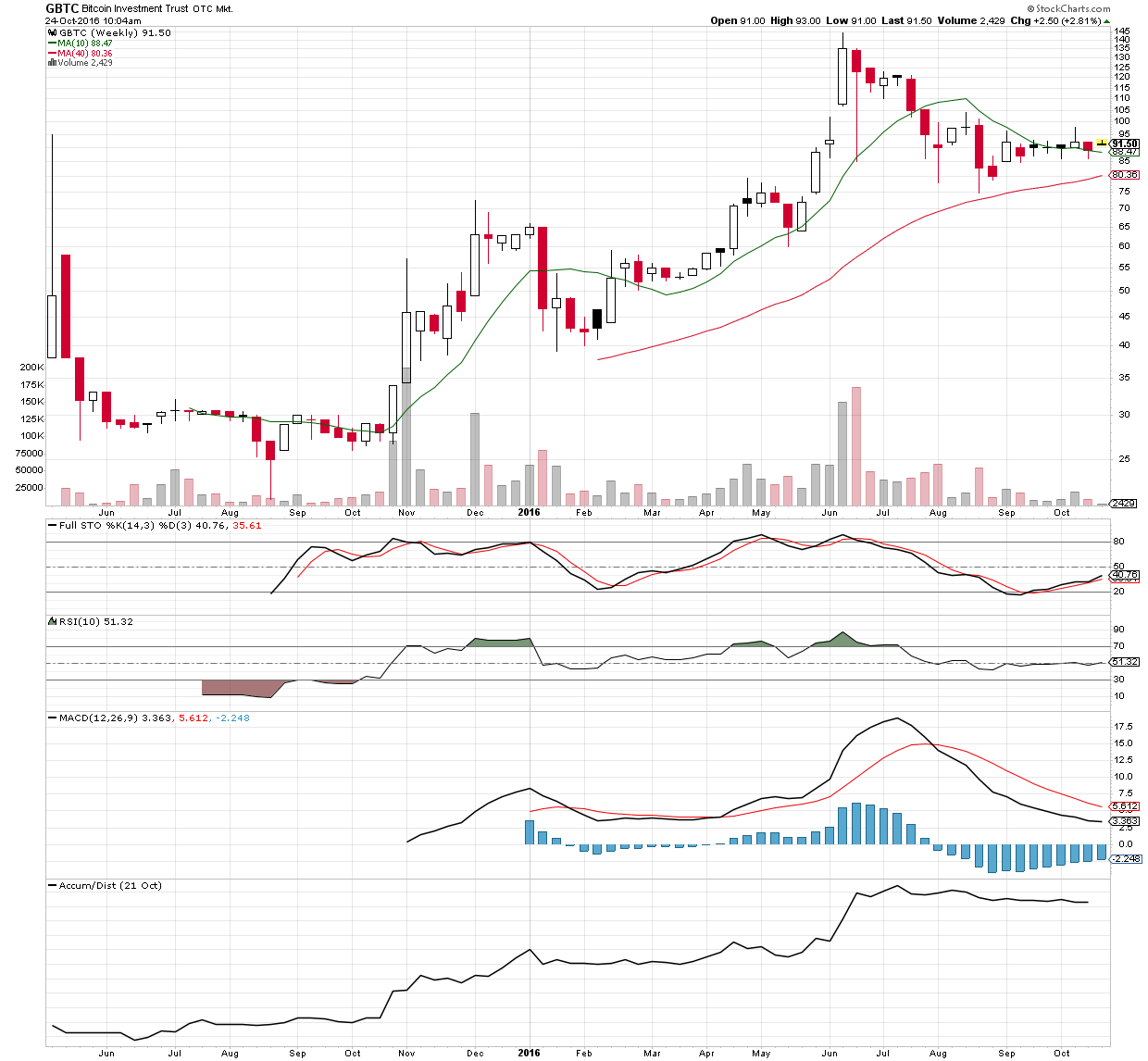 The only public ally traded investment strategy surrounding bitcoin that I could identify is the Bitcoin Investment Trust by Grayscale. No, I’d never heard of them before either. Bitcoin is a relatively new vehicle. As such, there is very limited data that a technical analyst can look at. The bitcoin trust has less than 2 years of data and is thinly traded. It’s too early to determine a longer termed trend. For the near-term, it looks like it’s trying to enter into a rhythm of an uptrend – and it is above its 200 day moving average – albeit one comprised of very little data!  Clearly, this trust is consolidating at this time. Moneyflow is pretty flat- there’s not much money flowing into this trust.

Possibly its bounding off of a trendline from an oversold condition, but be aware that there is little to give me confidence in putting anything beyond speculative money into the trade.