Home / Will the election affect the TSX?

Will the election affect the TSX?

Can an election affect stock market returns? I thought I would cover the outlook for the TSX today, given the pending election. Today’s Bloomberg/BNN comment read:

“It’s one week until Canadians head to the polls. With debates in the rear view and all of the major parties’ platforms out, it’s really just a question of whether a late-stage stumble or surprise will land on the campaign trail. Over the weekend, the NDP released a costed platform that forecasts a cumulative deficit of $314 billion over the next five years. The other major weekend development was the re-emergence of the SNC-Lavalin scandal in excerpts from ex-Justice Minister and Attorney General Jody Wilson-Raybould’s upcoming book. The latest Nanos data puts the Liberals at 33.2 per cent support, versus 30.2 per cent for the Conservatives – a gap that barely exceeds the margin of error.”

BTW- If you haven’t seen the previews of Raybould’s tell-all book – it sounds enticing. It really is distressing to know the reality behind the current government. Here’s the Globe & Mail excerpt:  ‘IN THAT MO­MENT, I KNEW HE WANTED ME TO LIE.’

For kicks n’ giggles, I’ve posted the chart of SNC below – a major subject in Raybould’s book. You can see that the neckline from a very long point of support/resistance is being challenged right now. It could be very interesting to see if the stock breaks $38. Should that happen, its likely that the prior gap in the chart will be filled to $44, then a potential run to the high $50’s might be in the cards.

OK, back to the TSX. So the race is theoretically a dead-heat. I’ve had people ask me what the affect on the stock market would be should the current minister regain his position, vs. if a new party takes the helm.

Market pressure is really all that matters.

Truthfully, there’s usually not much to be said regarding stock market moves and the political party in power. Studies in the US show that markets can rise under either Republicans or Democrats. Same with Canada (PC vs. Lib). Google it if you are interested. 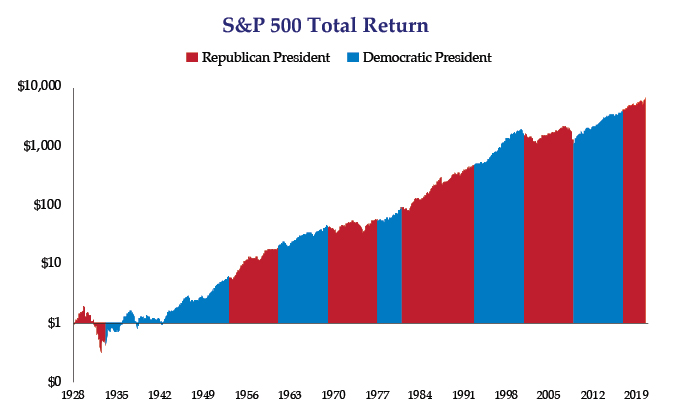 OK…but can certain political policies affect certain sectors? For example: The recent trend is for greater pressure on the “old” energy sector when a left-wing government is in place. Oil is dead under the democrat initiatives. Or is it? Ironically, the anti-oil posturing Biden government recently turned to OPEC to open up the taps. It seems that worldwide demand is ahead of supply, pressuring prices higher and higher. So, even a fossil-fuel hostile government  may be forced to concede on a policy out of a bigger supply/demand necessity.  If energy is in demand and replacement of the current source is not a reality in the immediate future – energy and energy stocks will rise. Supply-demand economics. That’s all there is.

Government policy can only go so far to control a supply/demand reality. This reality affects most sectors – even overbought sectors that people are asking for “regulations” to control the economic demand – such as Canadian real estate. A hot topic for millennials in the current election, given the out of reach home prices in and around Canadian cities. Sure, a few policies might limit demand pressures – or encourage new supply availability. But there is only so much a government can do to control any widespread economic reality. If people want to buy houses, and the supply of building materials, listed resale homes, or vacant land near their favored location can’t meet that demand – real estate will continue to go up. In other words: Don’t put much faith in the voter-enticing promises by elector candidates to change the direction of any major market or sector. Below is Shiller’s CDN housing chart (adjusted historically) to end of 2020. He figures Canada is in a real estate bubble. But, he said that a year ago. Supply/ demand will rule until the bubble is popped by an unknowable sharp object! 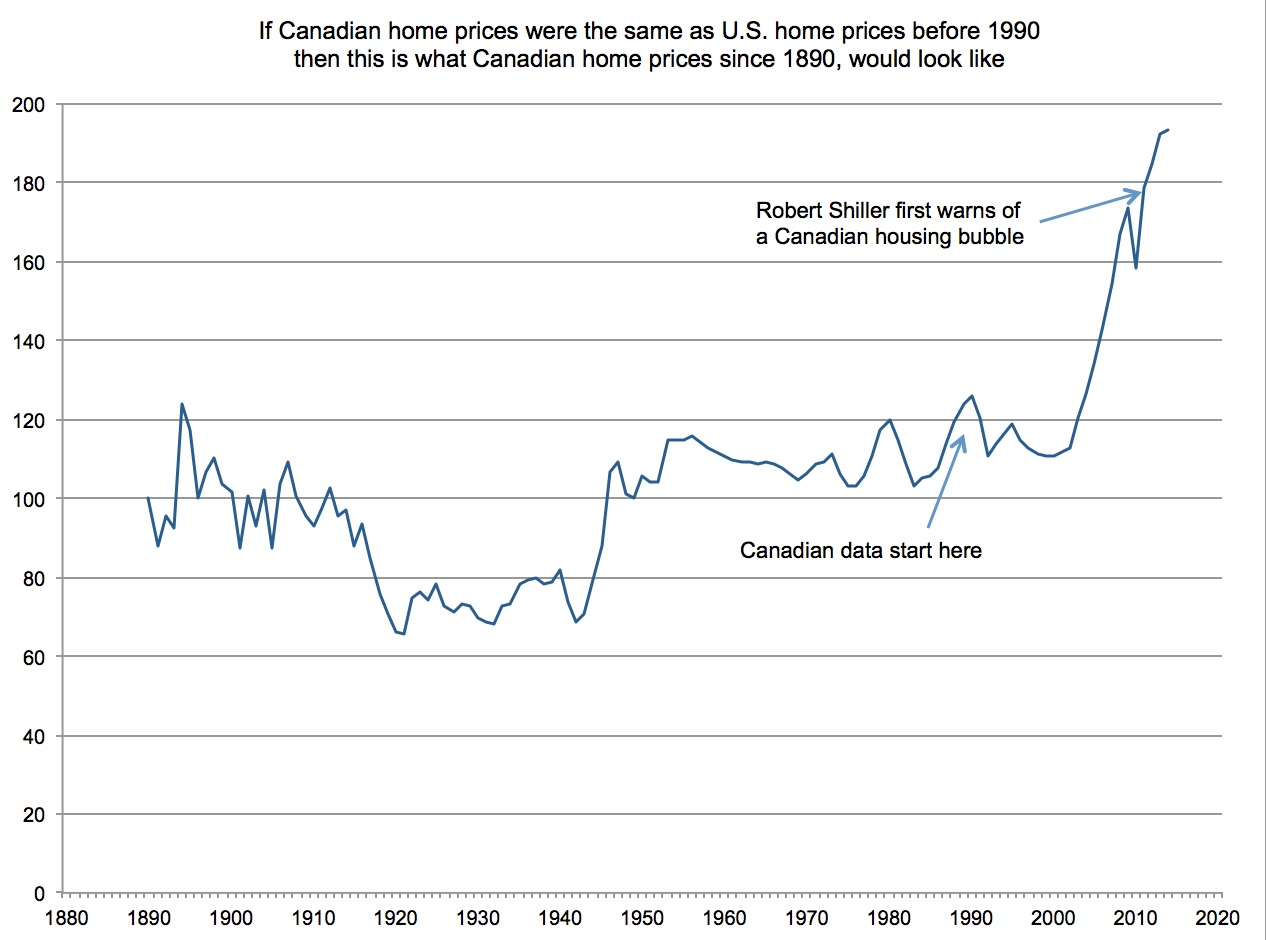 Given that preamble, it probably makes sense to look to the charts to give us some real direction to the TSX in the coming months. Below is a chart of the TSX, with a few of my favorite indicators attached.

Of note on the chart: The market is about 8% ahead of its 200 day (40 week) SMA. So, its not crazy-overbought by that metric. However…Near termed indicators Stochastics and RSI have been overbought since June. RSI is diverging negatively by a slight degree. More importantly, the longer viewing MACD indicator is diverging very negatively – as is the moneyflow momentum indicator (top panel). The TSX needs a good healthy correction to work some excess out although the correction may not be large. Perhaps the election will trigger some sort of selloff – despite the reality of the low effects of policy on markets discussed above. I’ve always said that the market looks for an excuse to work out its excess. Perhaps this will be it… 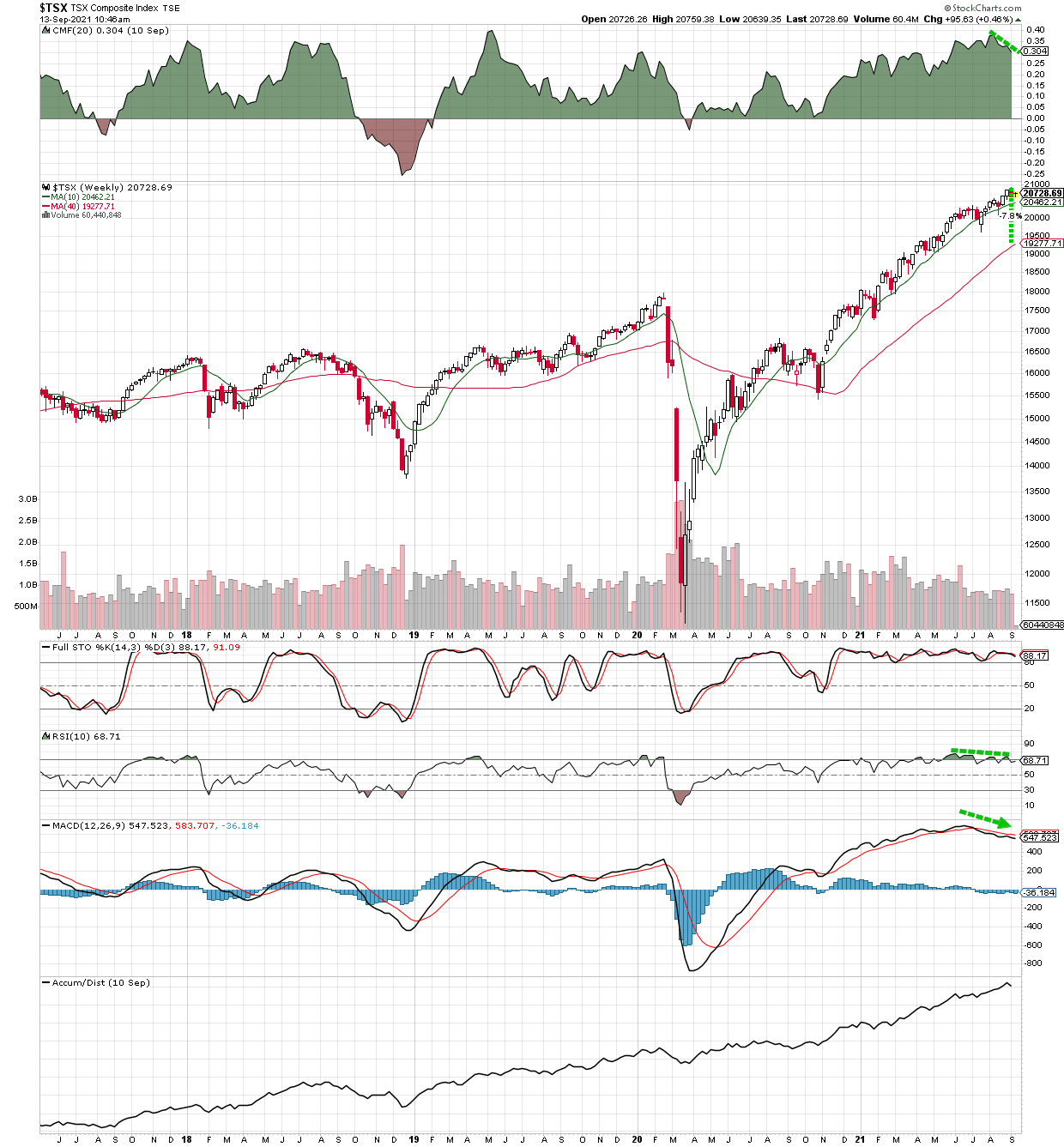 For those wanting to take a closer look at the sectors of the TSX…I just posted a blog on the TSX sector rotation patterns of late. You can watch that right here.

Ask us Anything webinar link

For those unable to attend our webinar, here is the recording of our Ask us Anything webinar from last Friday. You may find the opening PowerPoint presentation of particular value. 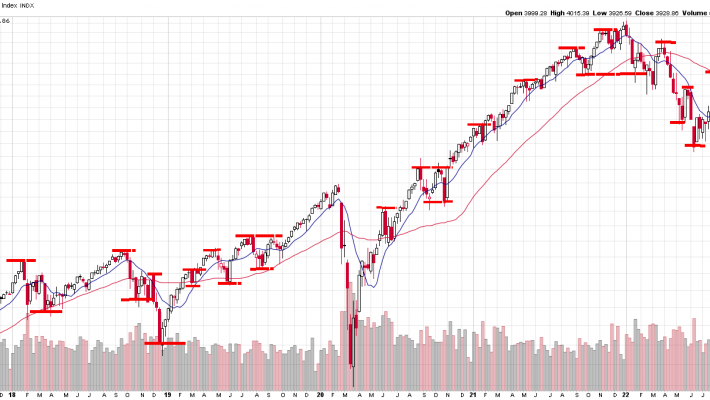 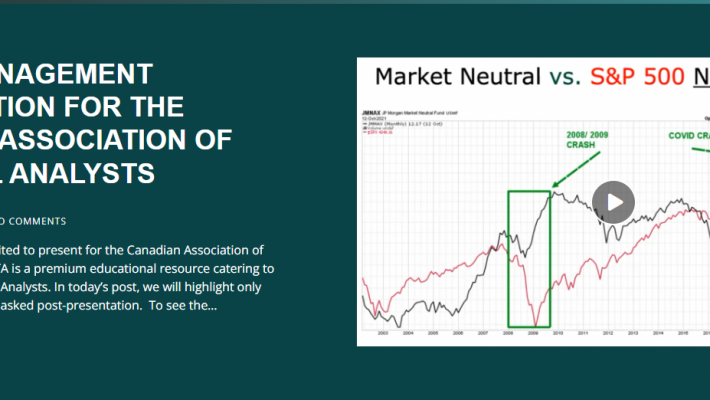 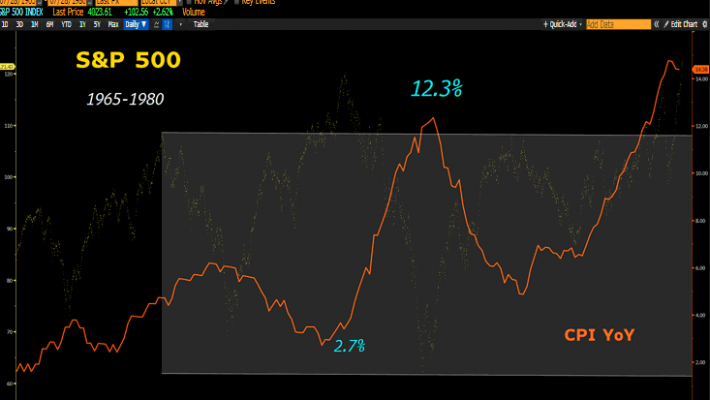