Let’s get right down to it: A quick look at some indicators that may offer guidance to the markets direction.

My notations on the chart below should be fairly self-explanatory. In a nutshell: It might be expected that we see a continuation of the bounce we saw Monday and Tuesday of this week, perhaps taking us back to the double bottom neckline around 1990 for the S&P500. Evidence of hooking RSI and Stochastics, along with a spinning top candle on Monday add to that potential. But that level may not hold out for too long. 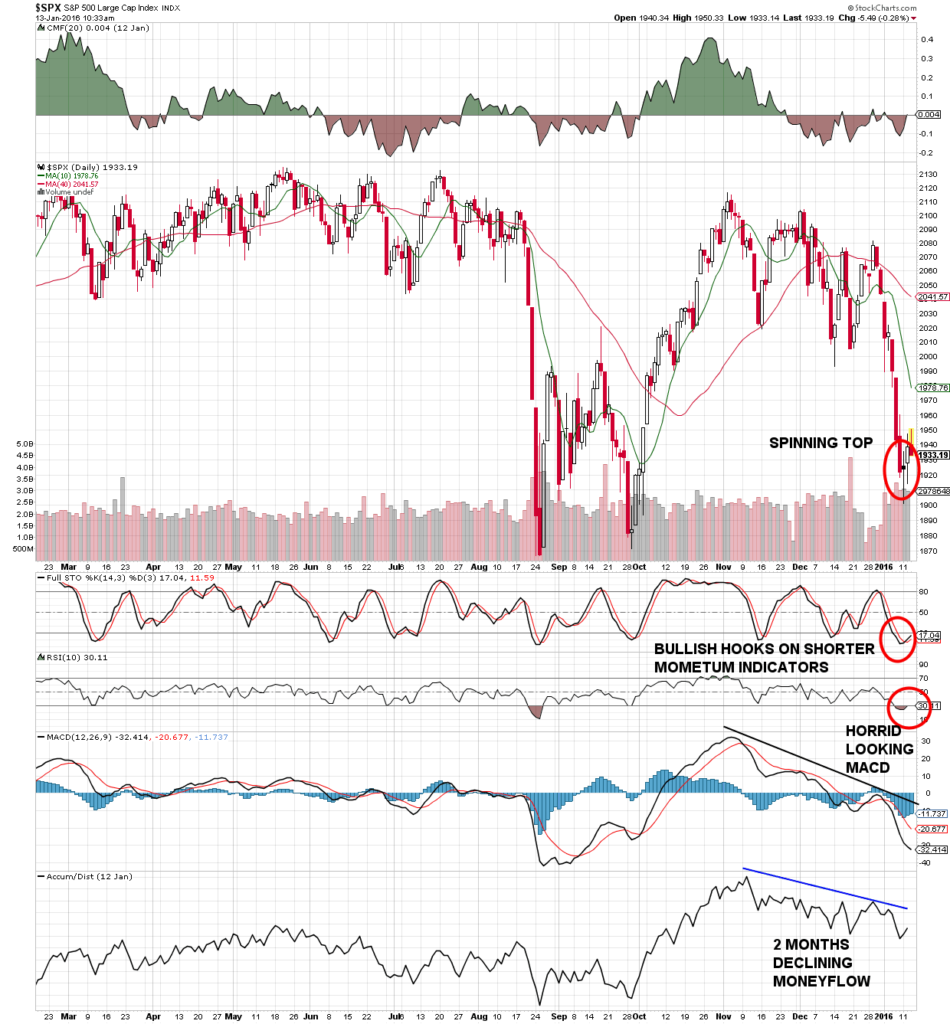 It looks like the market will find a reason to fall after a near termed uptick – per the short termed indicators noted above. In a nutshell: 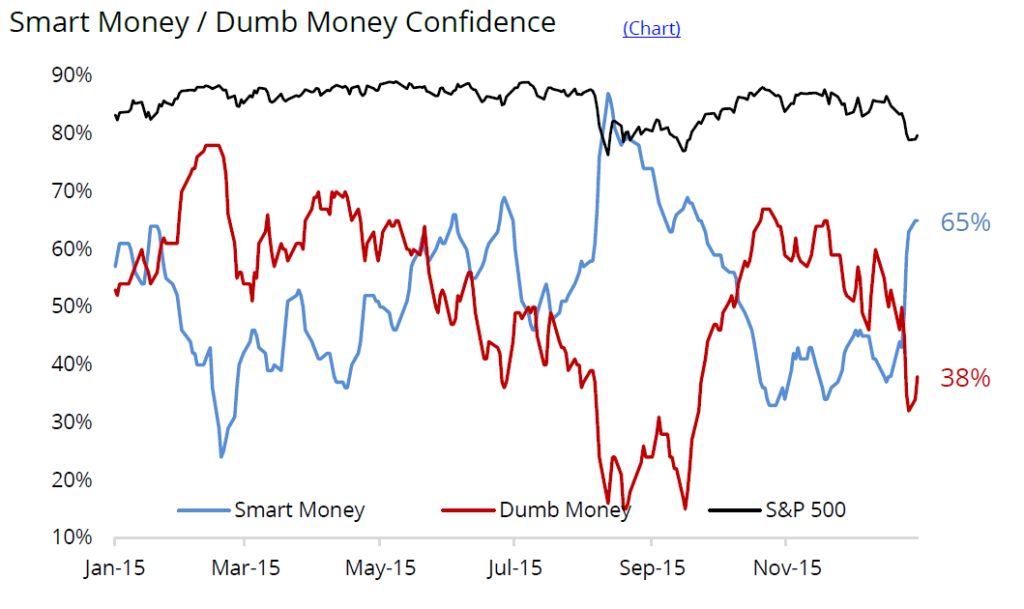 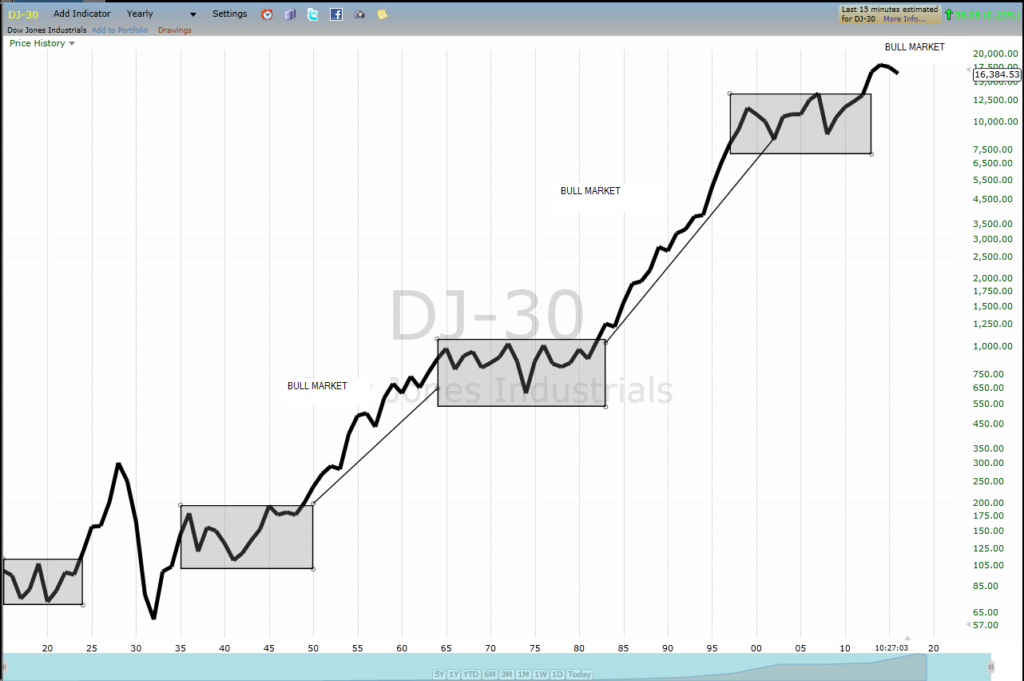 It is clear that the US markets have broken into a secular bull phase – given the end of the secular sideways period ending in August 2103. In a nutshell:

It’s clear that US markets are in a corrective wave within that secular bull. That corrective wave started late 2014 and has shown sideways movements since. The bull  market, in my opinion, will break out again –but not without a catalyst. That catalyst hasn’t appeared yet. So we should assume more sideways (big up / swings) patterns until proven otherwise.

As such, I expect to sell in the coming days  on a rally (assuming there is one….) then to buy back in at a later date and price point that has yet to be determined.