Home / Be ready for anything in May

Be ready for anything in May

But wait, despite these two massive outsider months…the VIX, which is a measure of volatility, has declined of late. Doesn’t that imply that volatility is beginning to subside? In other words, things may be getting better. The chart below is that of the VIX. Note that, despite the decline – its above my “high volatility” horizontal line. 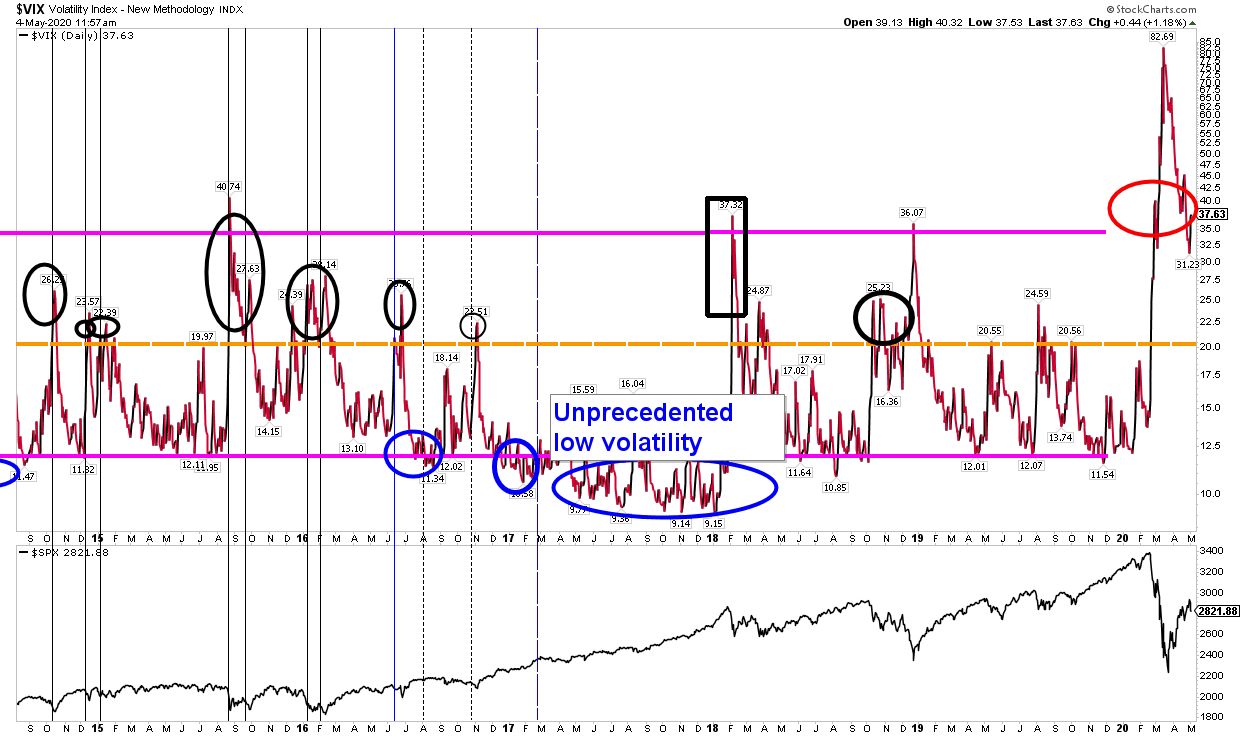 Despite a decline in the spot VIX, longer-dated volatility (e.g. 6m VIX futures) have actually been rising, not falling. This, according to Bank of America research, implies more downside in the nearterm. Slide below from BoA. 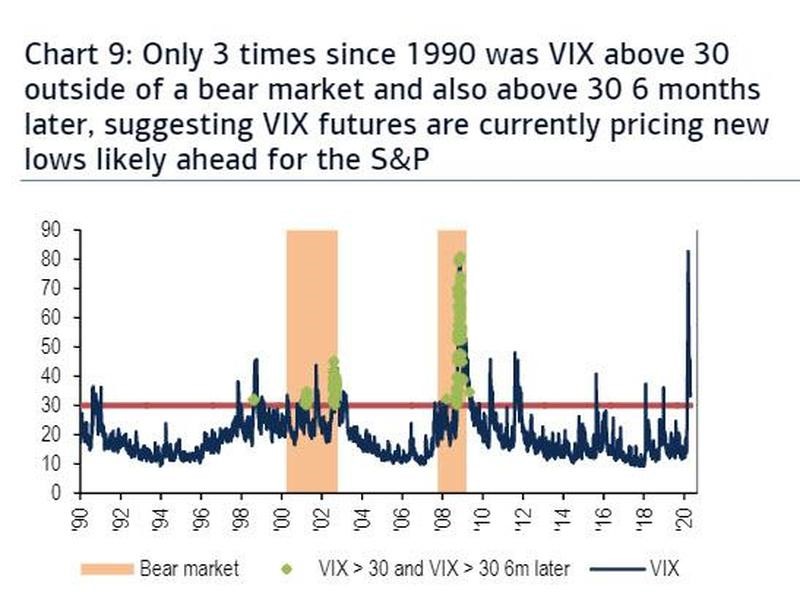 Despite the negative implications of the above, the stock market officially still resides in a long termed bull trend. Sure, the trendline has broken. But, the official rule of higher peaks/ troughs on the monthly line chart suggests that – beyond a consolidation pattern taking place- the big picture is less dire. True, the weekly line chart shows a lower low than that of the monthly chart. So you need to decide which is more significant in your analysis.

I’ll be posting a more comprehensive blog in a couple of days as I review the various factors from my Bear-o-meter compilation. Given the large swings we’ve seen over the last two months, it might make sense that we see a fairly noisy month in May. Will this be an opportunity for a trade? We shall see. Perhaps the Bear-o-meter reading will give us clues to that potential. Stay tuned…

Click here to register for my upcoming Webinar with the MoneyShow. Its free. Just sign up at the bottom of that page. 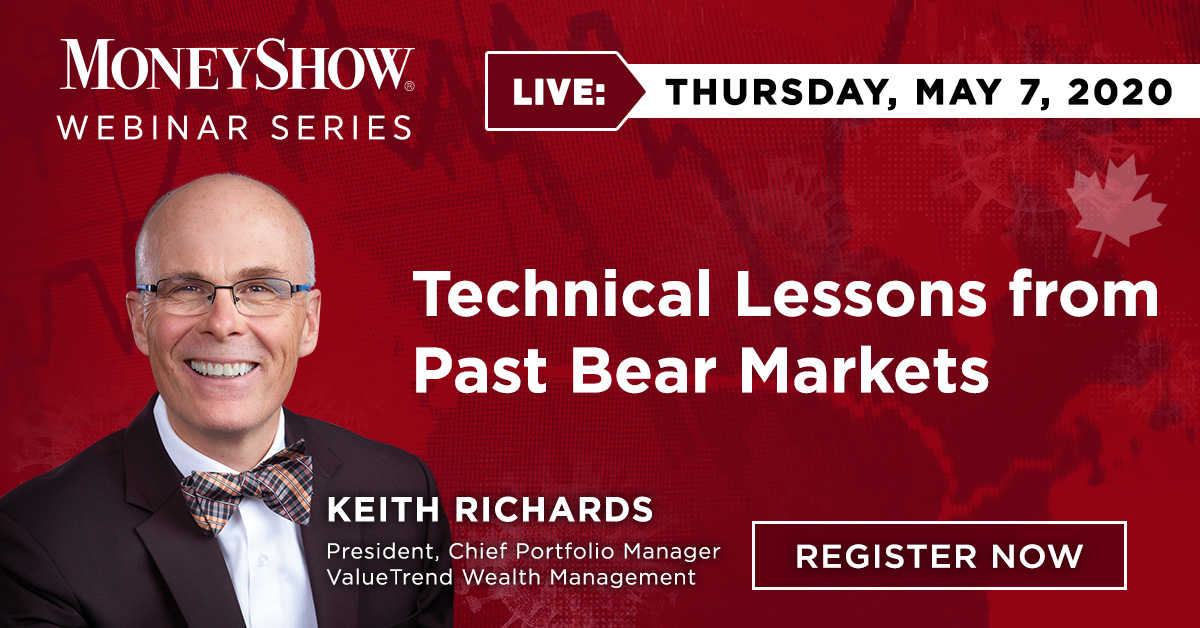